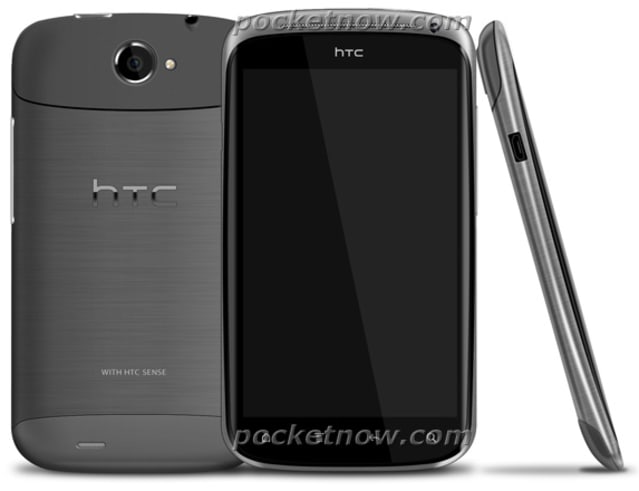 The One S could be HTC's flagship: it's far ahead of its rivals performance-wise and looks great. However the screen is slightly lacking, particularly compared to its bigger brother's.