The I-Pace is an exceptional pure electric luxury SUV from Jaguar that can handle real offroading and a day at the track just as well as a night out on the town. It’s chock full of tech that for the most part delivers. We just wish the infotainment system suffered from less latency. 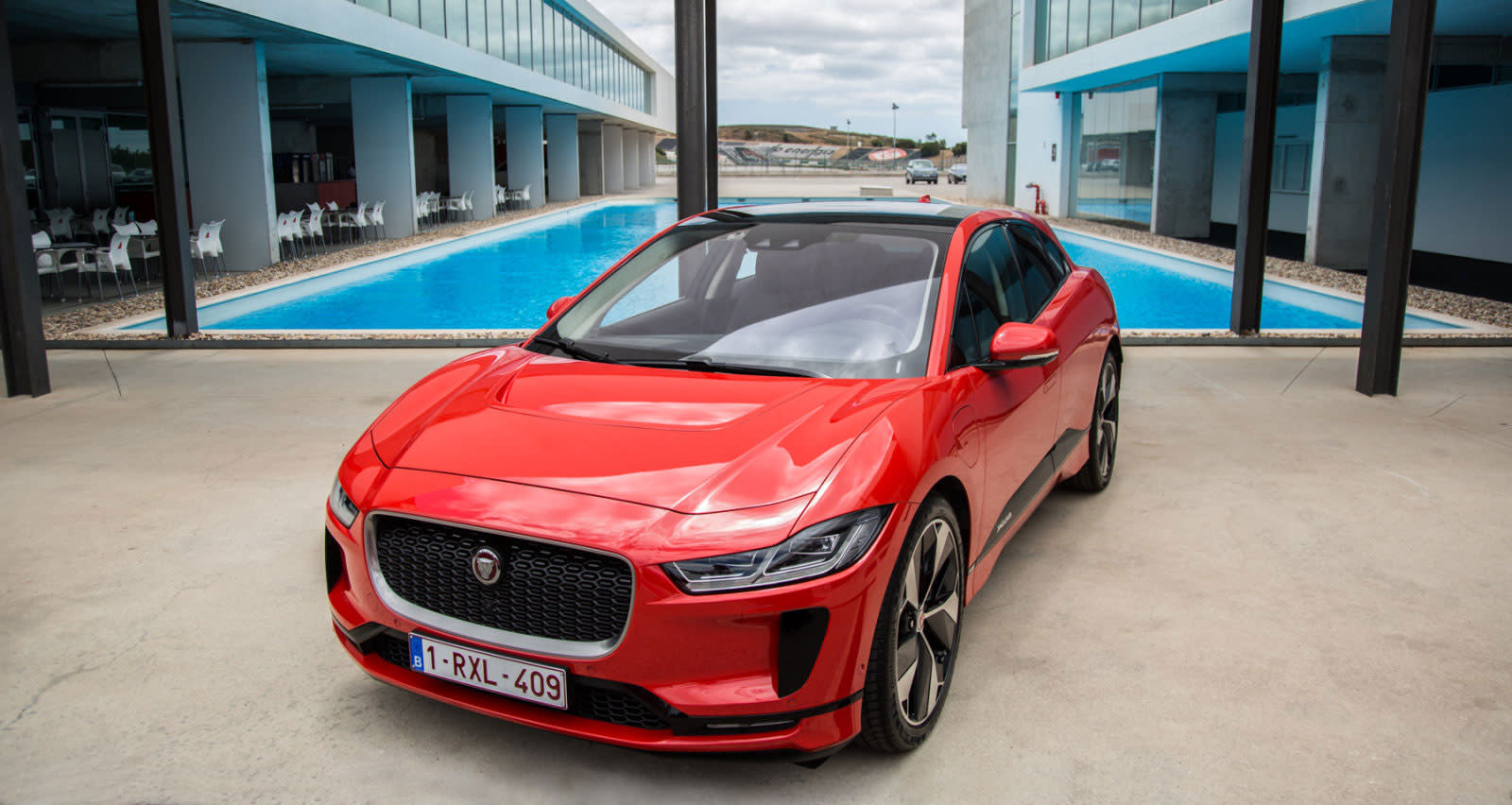 Jaguar I-Pace review: A luxury EV that can tackle anything
Even the Tesla Model X.