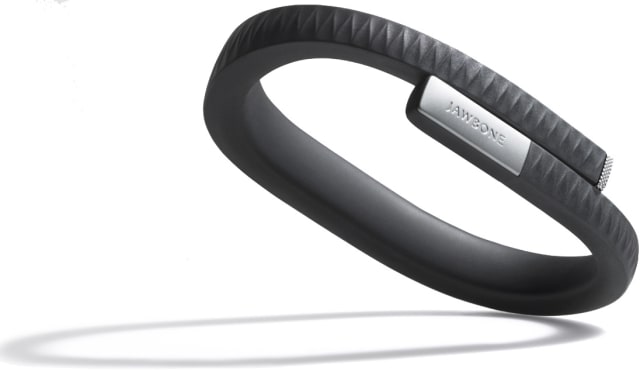 Jawbone has addressed many of the issues that plagued the original Up, but $130 is a steep asking price for a stylish pedometer and mediocre health-tracking app. Jawbone Up review (2012): a reboot and a shot at redemption 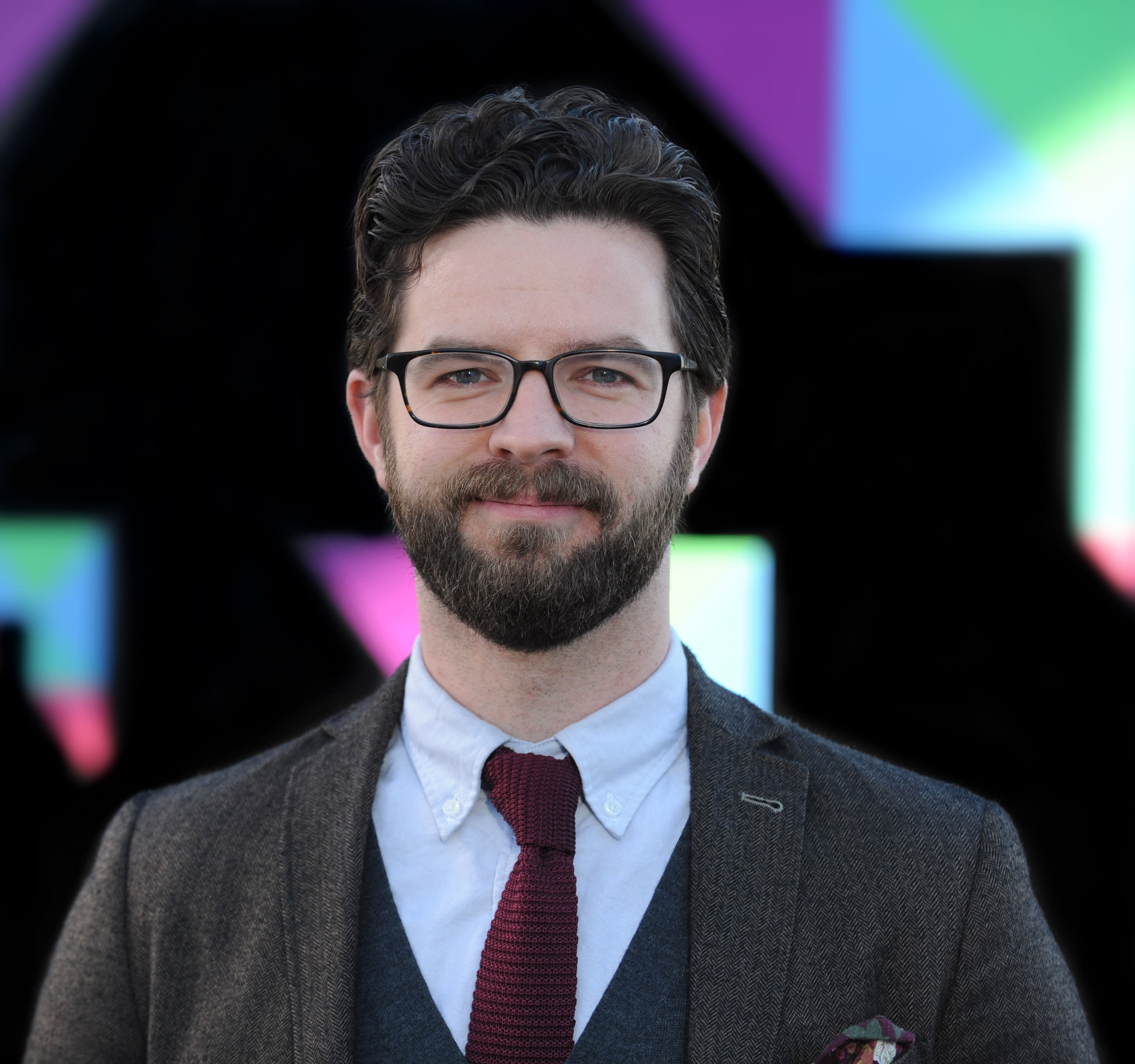