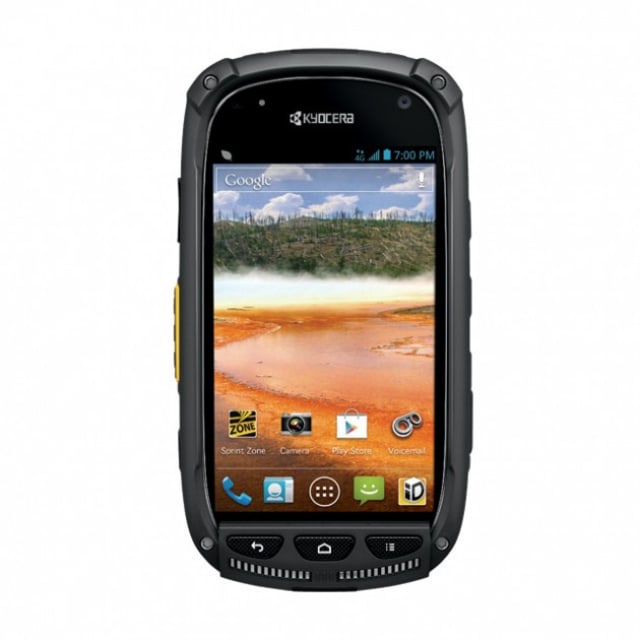 The Torque isn't a flawless device, but it's loud and durable enough for field workers who plan on using their phone in the great outdoors.