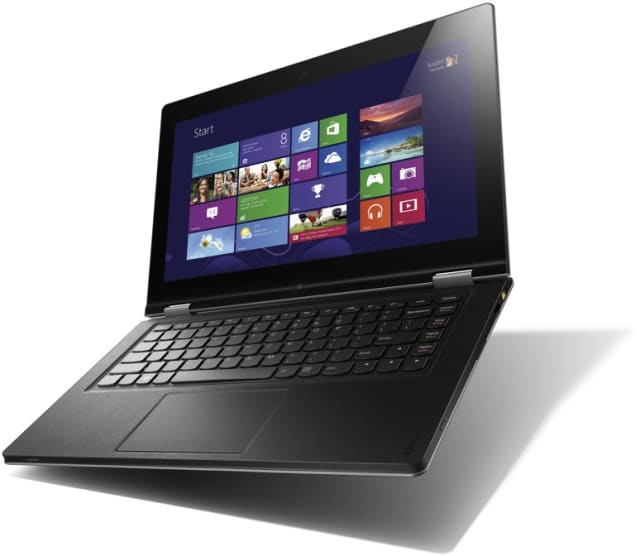 The Yoga 13's shape-shifting design makes it the most intriguing Windows 8 convertible we've seen. It's not perfect, but it's still a good choice among Ultrabooks. 16 reviews
70
Ars Technica
In attempting to accommodate Windows 8's dual nature, much of the new hardware released for it feels in some way compromised