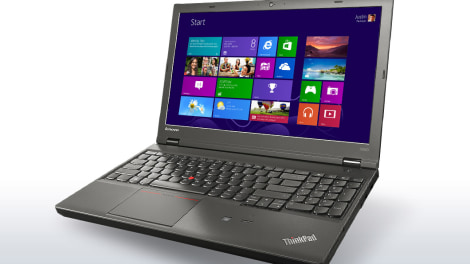 77 Global Score
A good product that falls short of greatness.
77

The ThinkPad brand of laptops has long stood among the cream of the crop for Windows machines, with the W Series becoming the go-to workstation for many a road warrior these past few years. The newest iteration in the series is the ThinkPad W540, but instead of moving the line forward, the W540 stumbles in some key areas.

On the outside, Laptop Magazine says the ThinkPad W540 is "made more for function than form," with "a durable glass-fiber reinforced plastic material on the outside and magnesium roll cage on the inside to guard against drops." Notebookcheck notes it leaves a "sturdy impression in general," despite "the typical weak spots" and "some quiet creaking sounds from the palm rest." However, they also note that "one advantage of the case construction is the low weight," which Laptop Magazine says makes it "easy to carry under my shoulder because its weight feels evenly distributed."

However, open the W540's lid and you'll find its strengths aren't as evenly distributed, with some features succeeding while others merely disappoint. You can chalk up one in the "win" column with the display, which features "vivid colors with outstanding image quality" and TweakTown calls it "simply gorgeous." It's no slouch in the performance department either, with a "good score" that TweakTown says proves "that even in a mobile workstation, you can pack serious CPU power."

Unfortunately, when you turn your attention to the input half of the machine, the W540's frustrations are laid bare. At least typing on the keyboard is nice, with TweakTown liking its "good tactile feel," while Laptop Magazine even went so far as to call it "the best of the best." The feel of the touchpad is a completely different story. TweakTown finds it "a little clunky" and Notebookcheck says it "quickly results in frustration because the lower corners do not accept clicks or inputs, respectively." While they note it "requires a lot of patience to use," the frustration it causes is more evident in user reviews, with jxf noting the W540's touchpad is "incredibly finicky, doesn't always recognize right-clicks, and is hard to make precision movements with." Additionally, the "off-center keyboard makes it painful to use for long periods, because you'll have to angle your hands to the left to use the keyboard correctly." Overall, jxf says you'll "feel like you've suddenly become far less productive."

With a gorgeous screen and solid build, the W540 still has a lot of offer road warriors. They just need to be very patient road warriors willing to make a few compromises -- like buying a portable mouse.
87
Average Critic Score
Critic Reviews 3
80
Laptop Magazine
Lenovo ThinkPad W540 Review
If you're looking for high-end Windows workstation performance and even better usability, the Lenovo ThinkPad W540 should be at the top of your shopping list.
Read Full Review
80
Notebookcheck
Review Update Lenovo ThinkPad W540 20BG001BGE Work
Lenovo offers an exciting notebook with the ThinkPad W540 mobile workstation, which is the right choice for many professional scenarios. The combination of a light case, good performance, decent port variety and the excellent high-resolution display is attractive.
Read Full Review
See All Critic Reviews
65
Average User Score
User Reviews 17
10
Engadget Reader
09.12.14
The Lenovo W540 - FOR THOSE WHO DON'T! I have owned a Lenovo W540 for all of 48 hours, and I regret the day I decided to purchase this machine. First, straight out of the box, the keyboard appears...
Read Full Review
40
Engadget Reader
08.02.14
Having used the W520 before I was sure the W540 would be at least as good. Unfortunately is the W540 not the Thinkpad that honors its predecessors. Although the W540 weighs less than the W520, both the...
Read Full Review
See All Reviews

40
Engadget Reader
Having used the W520 before I was sure the W540 would be at least as good. Unfortunately...read more

10
Engadget Reader
An awful product that should be avoided. You'll be sorry. - Engadget
Write a Review
05.07.20 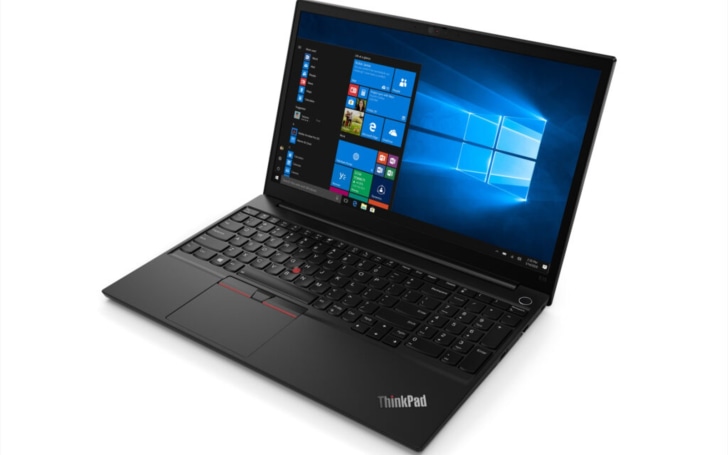 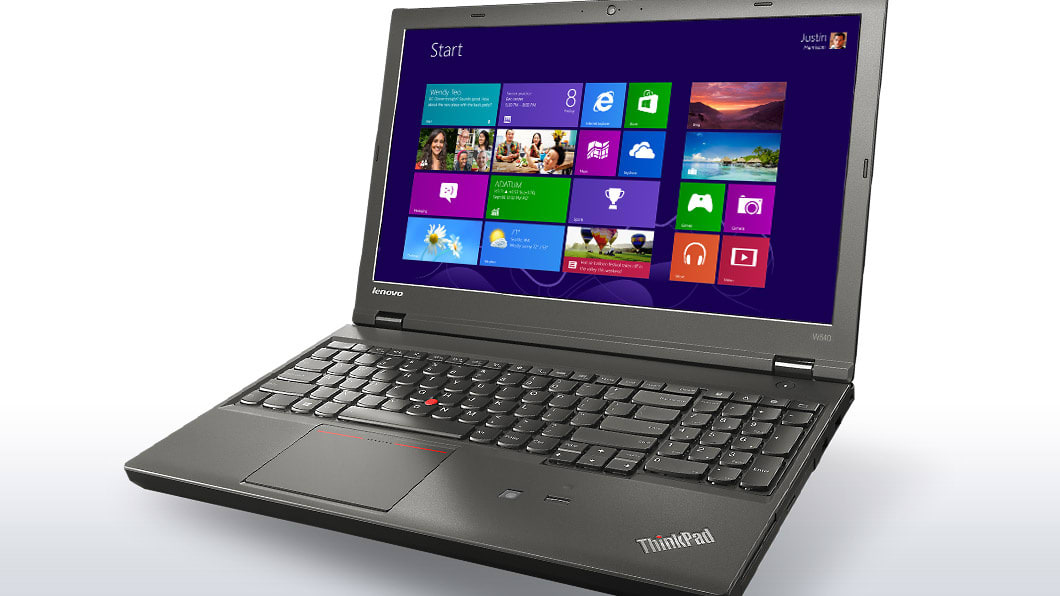 You no longer have to upgrade to the more expensive ThinkPad T480s to get the tech.