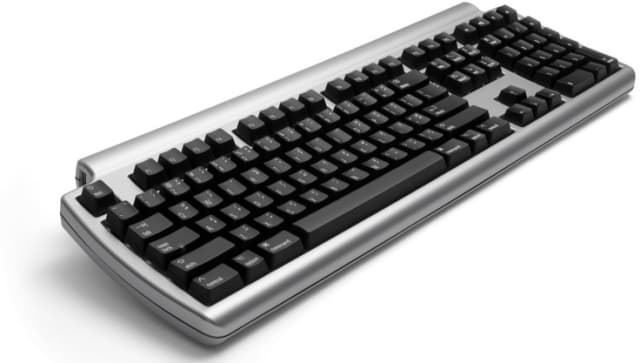 A great mechanical keyboard for those in search of a quieter option, although the trade-offs in tactility for quietness may not satisfy purists.