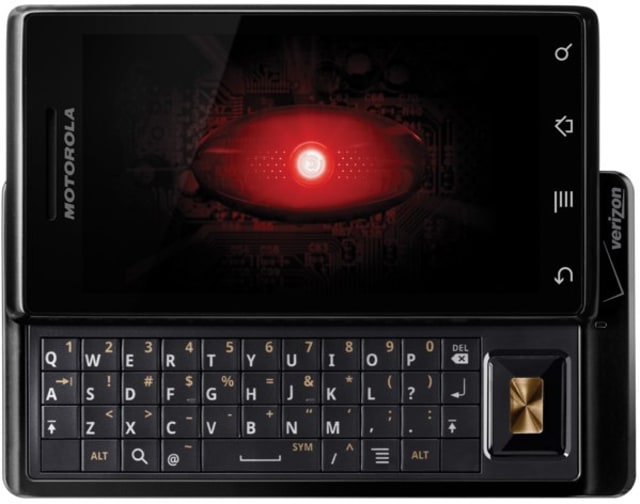 The DROID is an excellent smartphone with many (if not all) of the features that a modern user would expect, and if you're a Verizon customer, there probably isn't a more action packed device on the network. That's not to say the device doesn't have its faults; the camera was unpleasant to use, the application selection feels thin in both quantity and quality (despite the claim of 10,000 options), and the phone has bits of basic, non-intuitive functionality that might chafe on some users after a while. But even still, it's hard not to recommend the DROID to potential buyers eager to domorewith their devices. It's easily the best Android phone to date, and when you couple the revamped OS, Verizon's killer network, and an industrial design straight from a gadget enthusiast's fever-dream, it makes for a powerful concoction. Ultimately, the DROID won't usurp the iPhone from the public's collective mindshare or convince casual users that theymustswitch to Android, but it will make a lot of serious geeks seriously happy -- and that's good enough for us.