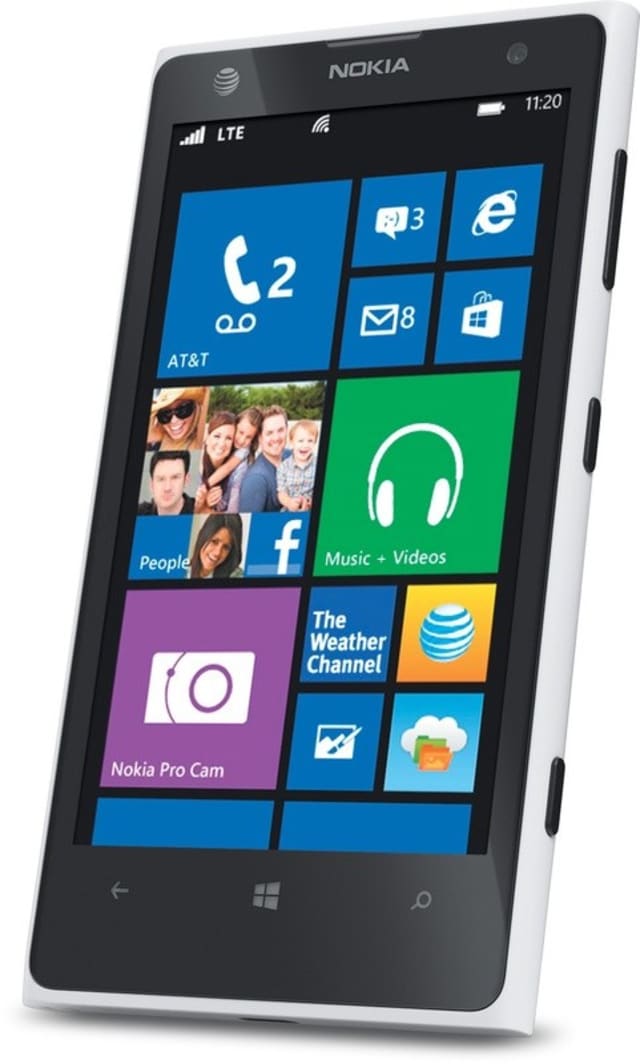 The Lumia 1020 is the best Windows Phone we've used so far and offers the best camera in the industry, though it's a little difficult to hold comfortably.