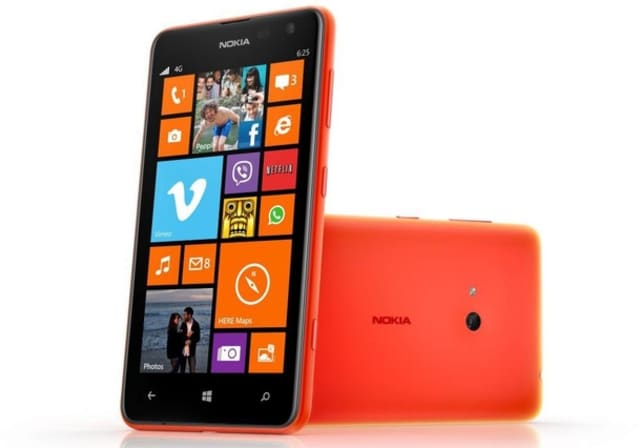 A classic, colorful Lumia that offers LTE for a reasonable price. But, its obvious flaws mean it could've been so much better.