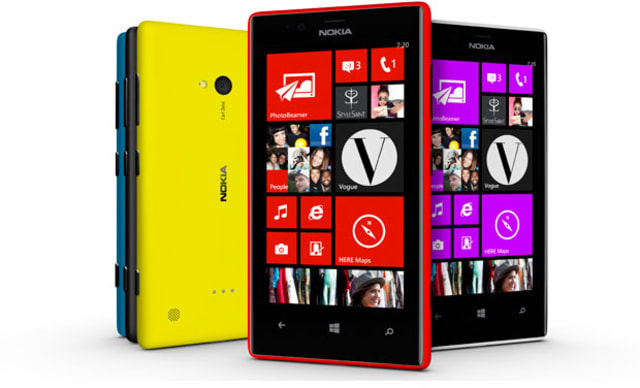 Nokia's Lumia 720 is a very desirable handset on the outside, but lackluster insides make it hard to justify the price.