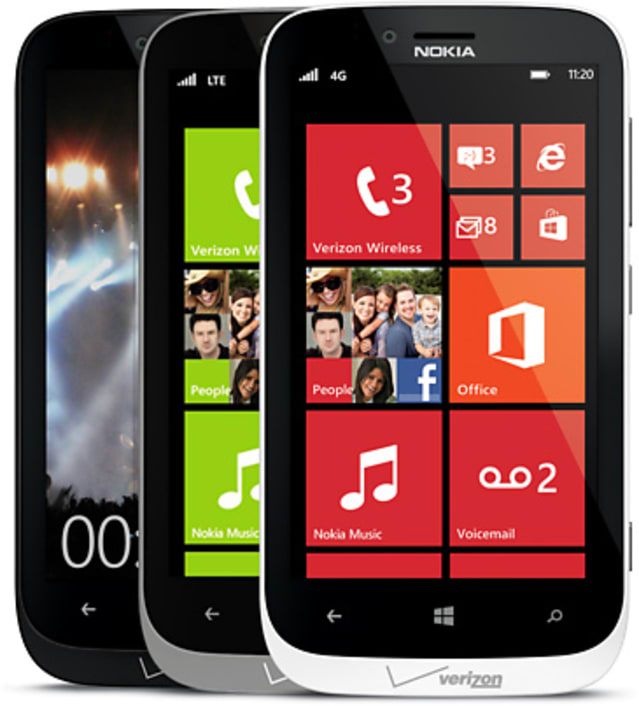 The Lumia 822 is a solid mid-range Windows Phone and provides an excellent value for those unable to afford HTC's 8X.