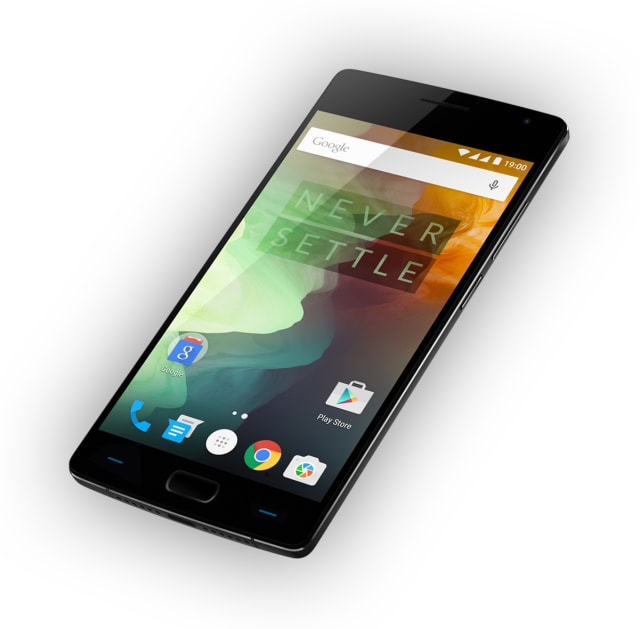 Smartphone aficionados have been clamoring for the OnePlus 2 since, well, the days of the OnePlus One. Now it's here, and it's mostly great, especially if you're looking for horsepower. The second-gen version looks more expensive than it is thanks to its impressive build quality, and its powerful internals help the phone punch above its weight in performance tests. Still, the lack of NFC and expandable storage, along with a few software bugs (we're told they're being worked on), mean the OnePlus 2 won't be for everyone. 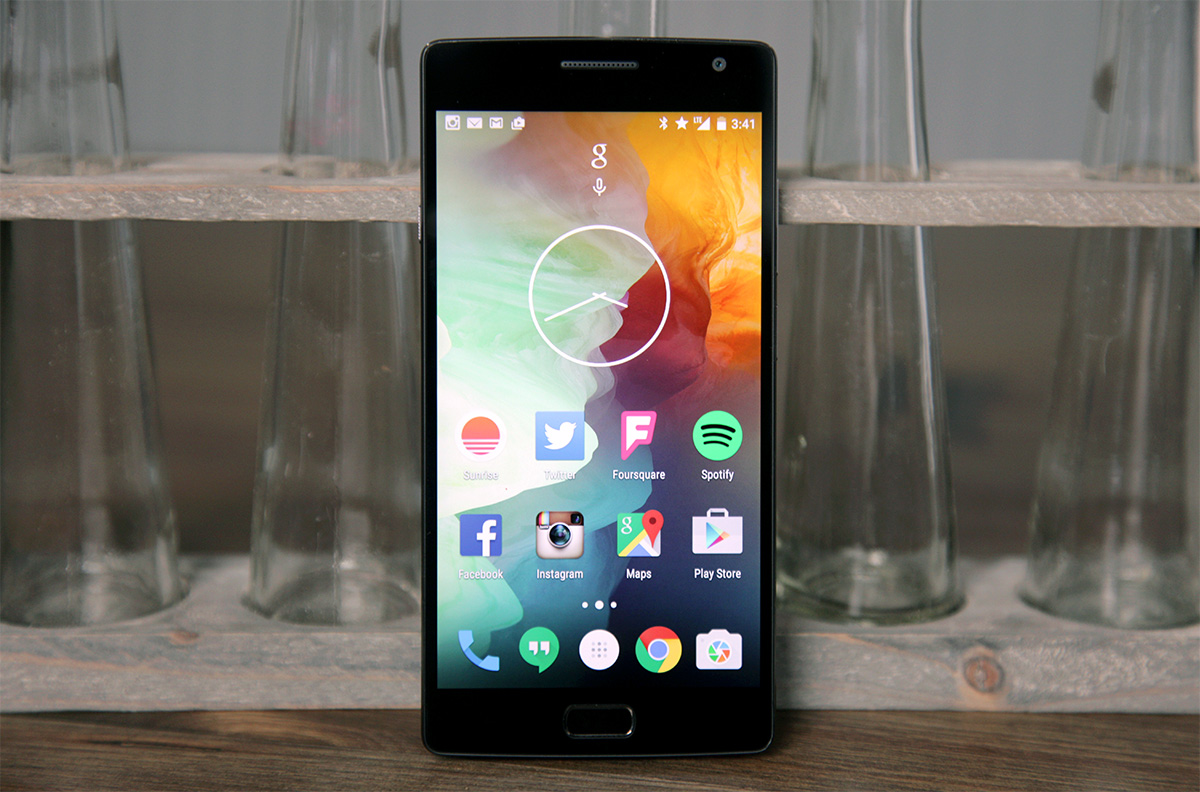 OnePlus 2 review: a worthy sequel, flaws and all