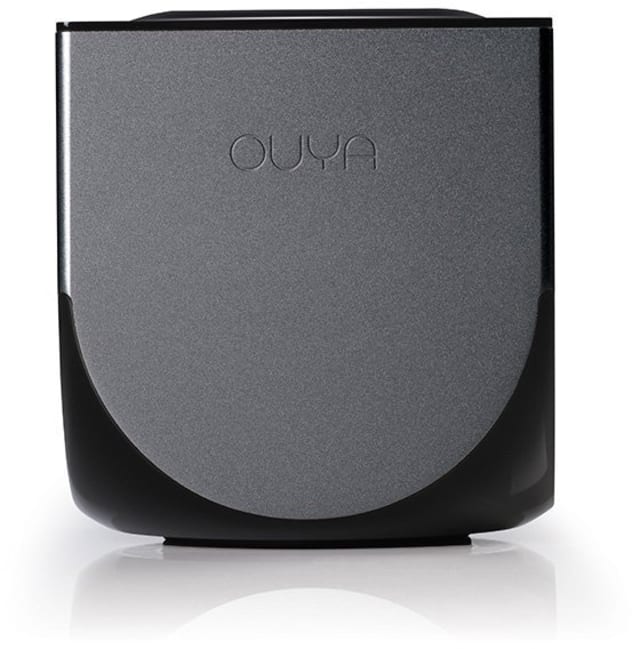 The initial version of the OUYA shows promise, but it needs a lot of polish before the final retail release if it wants to impress gamers.