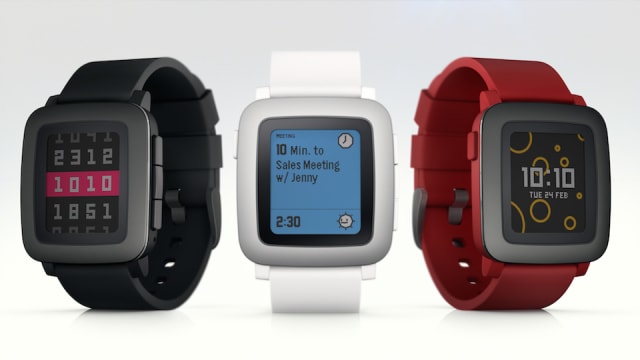 Pebble needs to distinguish itself from its Android Wear and Apple rivals in order to stand out, and it does so with the Time. Its color e-paper technology results in an always-on display that looks great under bright sunlight, plus battery life that lasts up to seven days. It also boasts a brand-new Timeline interface that promises to reduce app clutter and make it that much easier to get at the information you really need. A mic adds the ability to offer quick voice replies and memos, although full voice-command capabilities are lacking. Sure, it doesn't offer the same degree of sophisticated style and high-end features as the competition, but the ability to add more functionality over time with its smart accessory port might prove more useful in the end. 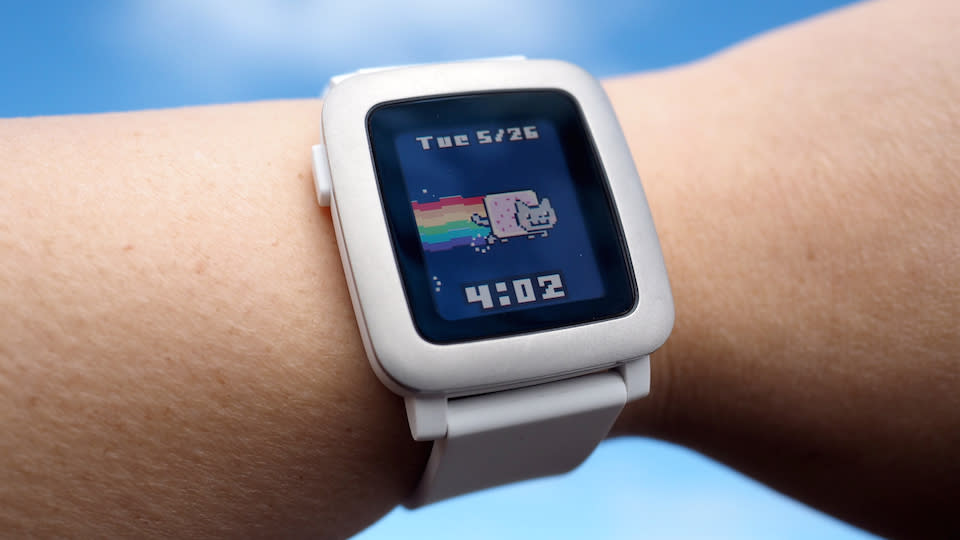