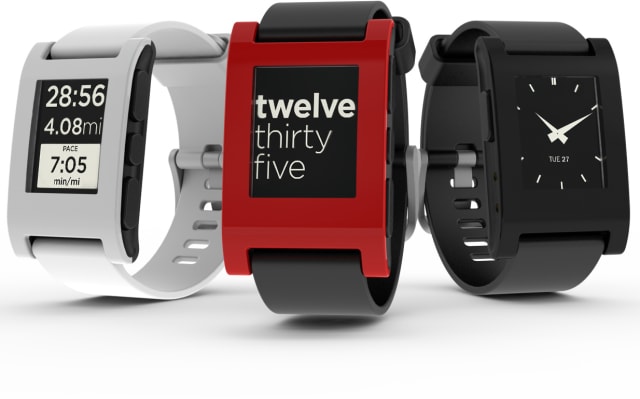 Pebble is already an excellent value, but new features will increase the appeal.