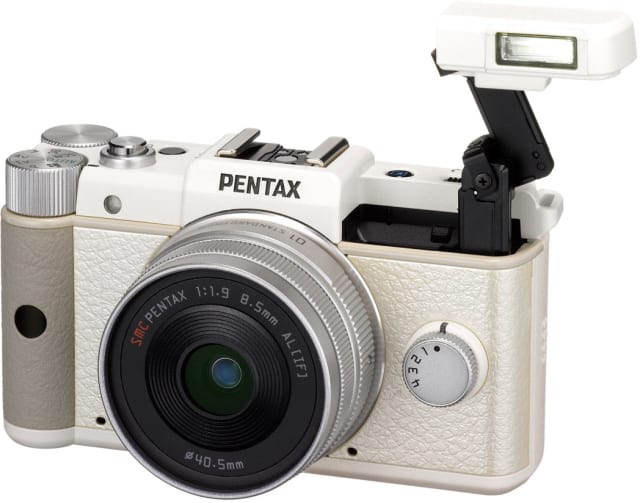 Pentax may have managed to create the world's smallest mirrorless camera with this $800 ILC, but if image quality is more important than body size, the Q is not for you.