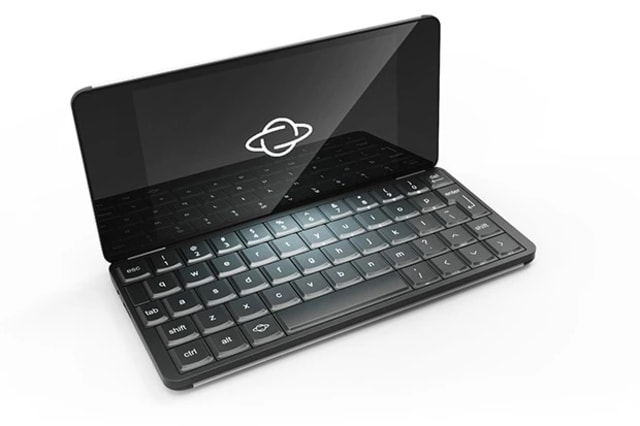 The Gemini is a device that will endear a few and frustrate the many. Using this as your primary mobile device soon becomes impractical if you rely on easy access to your phone’s homescreen. However, if you just want a connected, highly portable device to type on in short bursts, that’s ripe for customization, the Gemini could be for you. 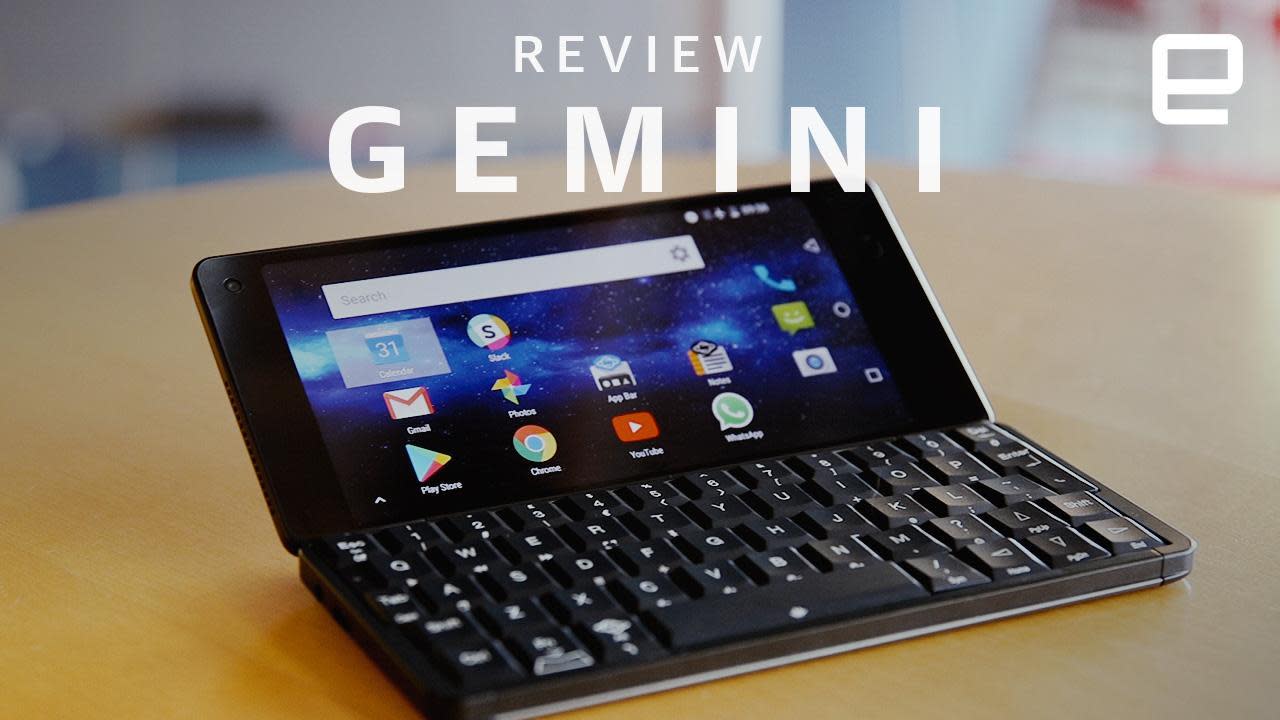 Gemini PDA review: We’ve come a long way since keyboards
The personal organizer is back... again.