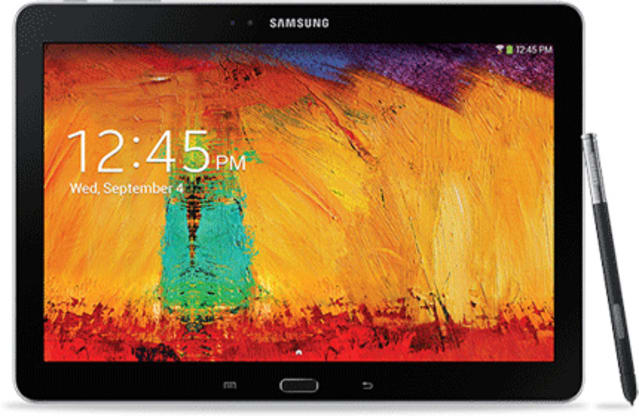 The 2014 Note 10.1 looks fantastic and has the best specs of any Android tablet out there, but we grew frustrated by its choppy performance.