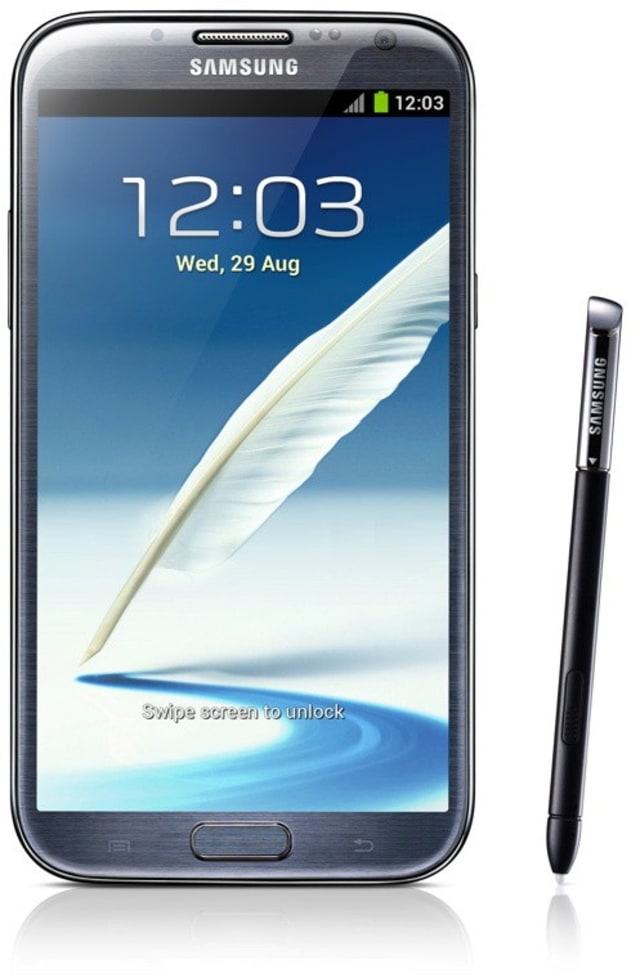 The Galaxy Note II is a huge improvement over its predecessor, and offers fantastic performance and innovative features.