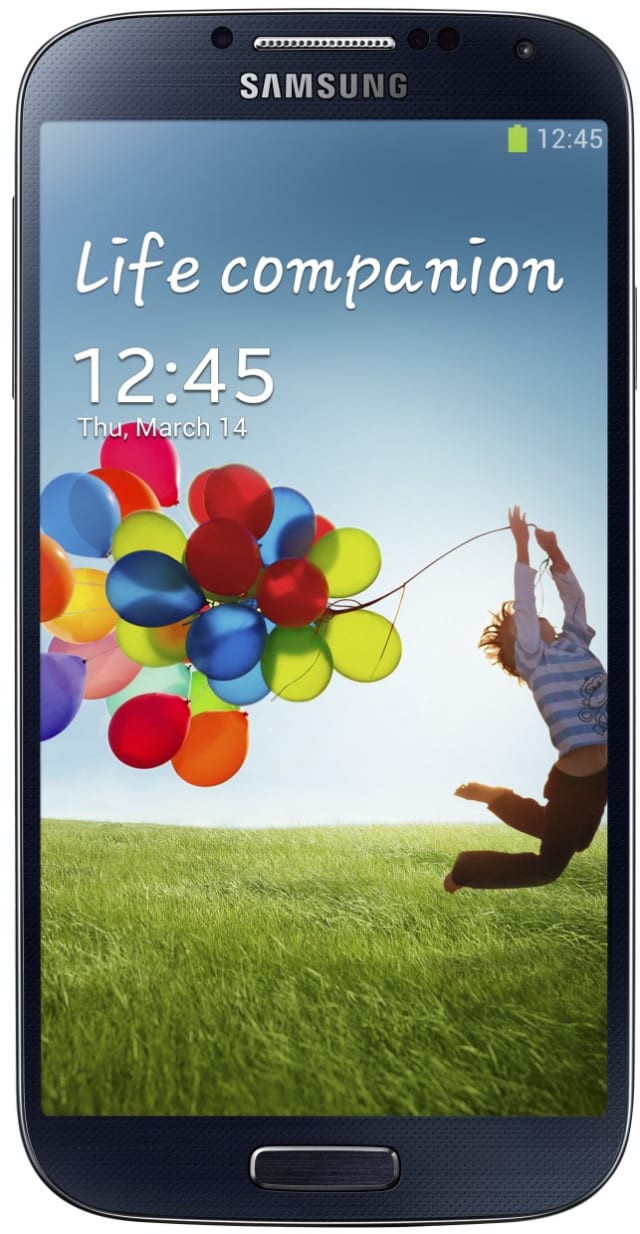 The Galaxy S 4 is a solid improvement over the GS3, and the best Samsung device we've ever used, but we'd love to see Samsung come up with a fresh design and premium look.