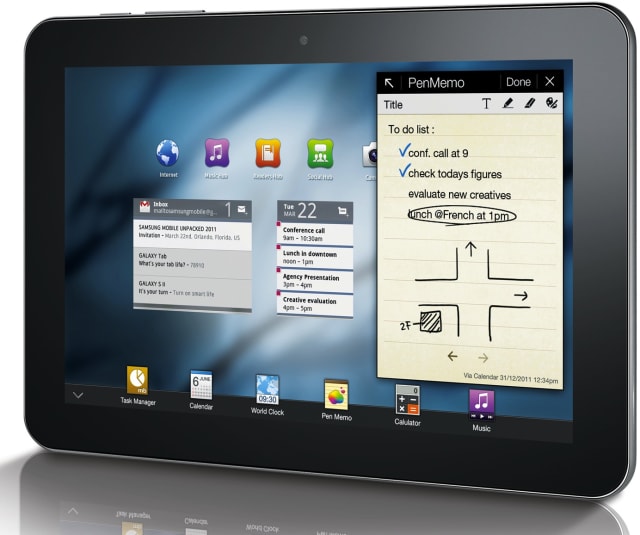 Samsung's Galaxy Tab 8.9 is a little smaller, a little lighter and a little cheaper than the 10.1, but it's also a little bit better.