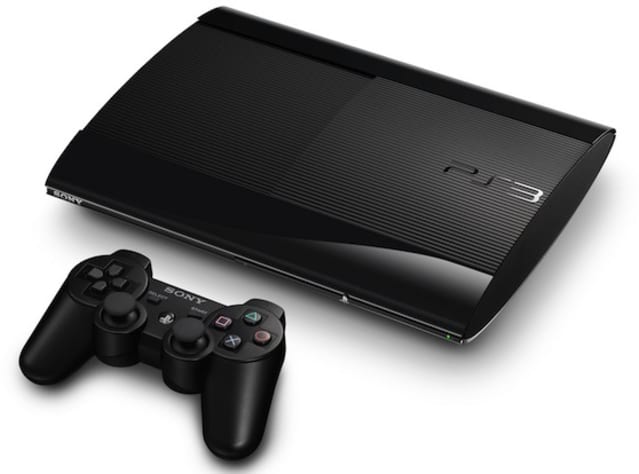 The newest PlayStation 3 is a step down from its predecessor, with a higher price, illogically placed disc tray and a glossy, fingerprint-prone finish.