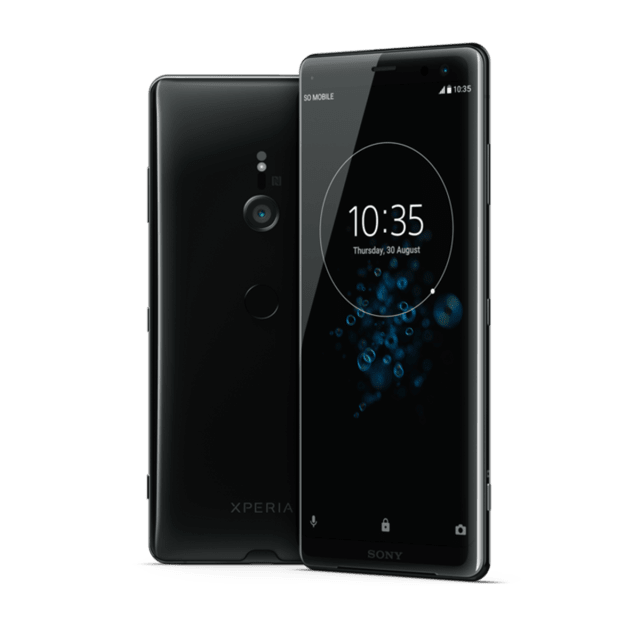 Sony’s Xperia XZ3 is the six-month-old XZ2 with a slightly better OLED display and an improved selfie camera. That still makes it a good-looking, high-performing flagship, but the XZ3 doesn’t bring any unique or interesting updates to the table to justify its expensive price tag. 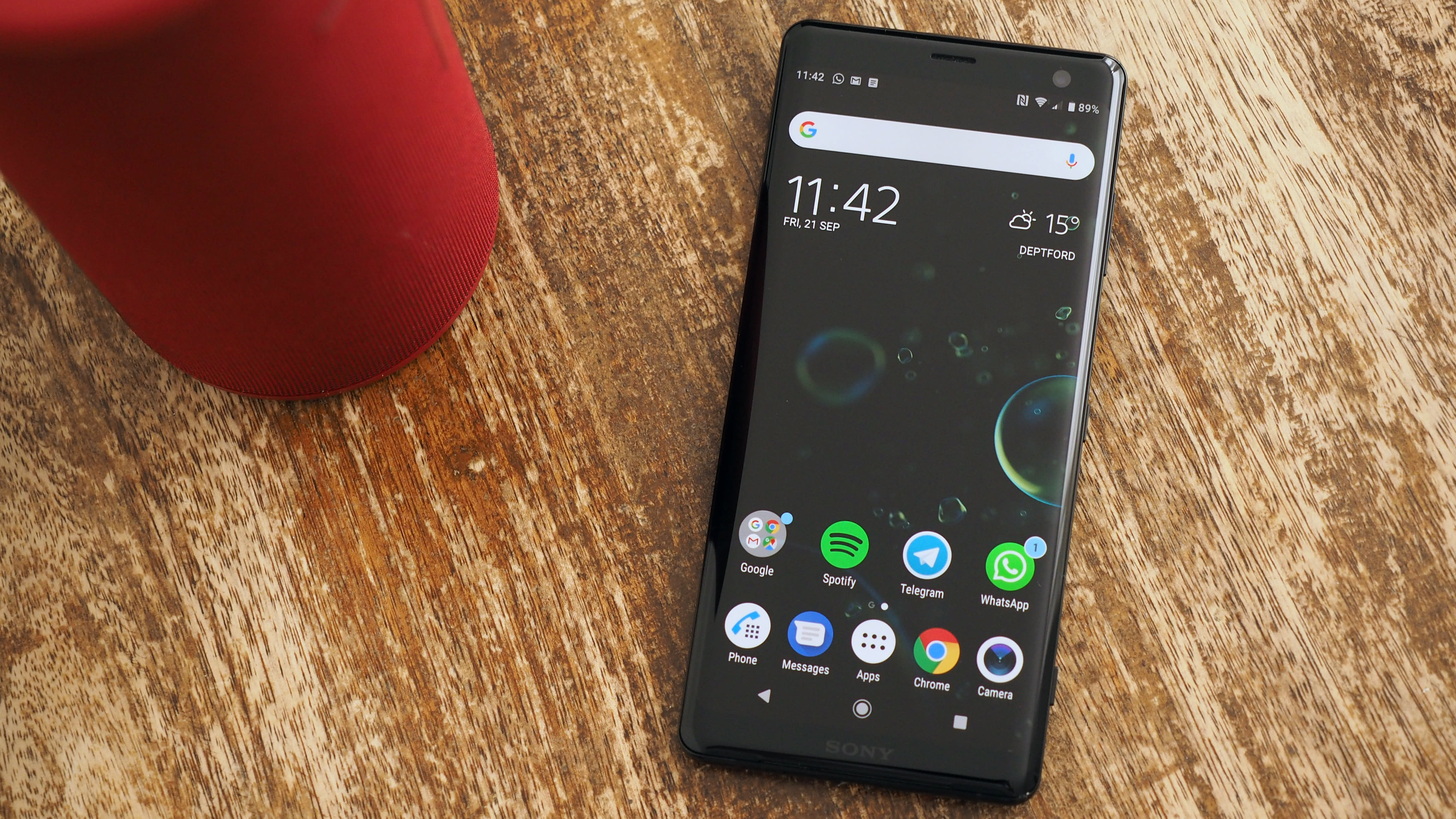 Sony Xperia XZ3 review: One flagship too many
It's hard to get excited about an XZ2 with an OLED display.