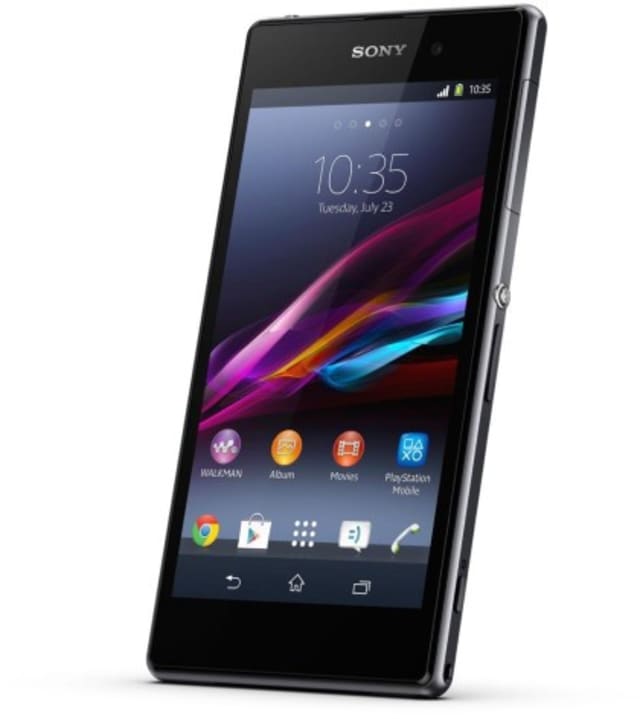 The Z1 ticks all the main boxes for a cutting-edge Android flagship, with superb 20-megapixel stills being an added bonus. However, if you're looking for the very best cameraphone on the market, this isn't it. Sony Xperia Z1 review: a high-spec cameraphone without the hump