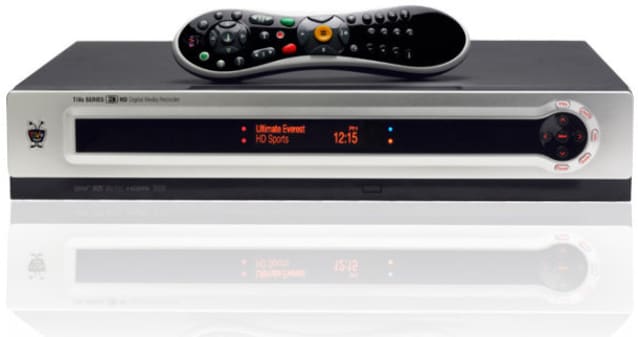 6 reviews
100
Engadget Reader
energy hog but couldn't live without it!