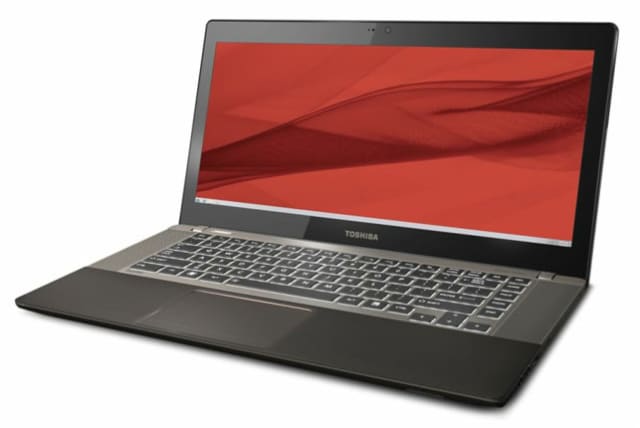 Toshiba Satellite U845W review: an Ultrabook with a screen size all its own