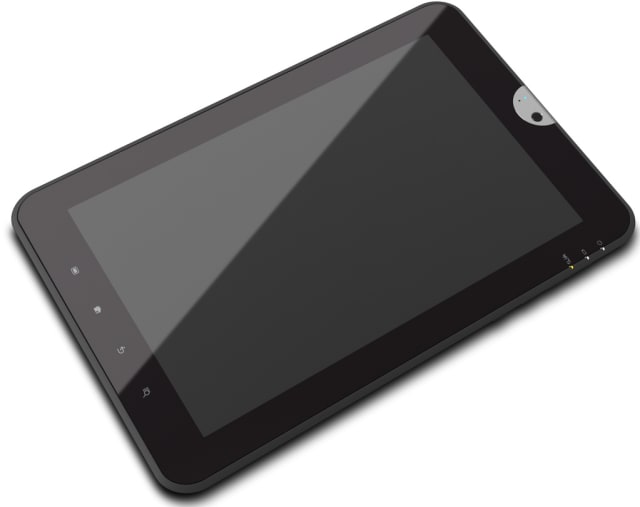 An SD card slot and full-sized USB and HDMI ports don't fully make up for the fact that the Thrive is bulky, cheaply built and doesn't last long on a charge.