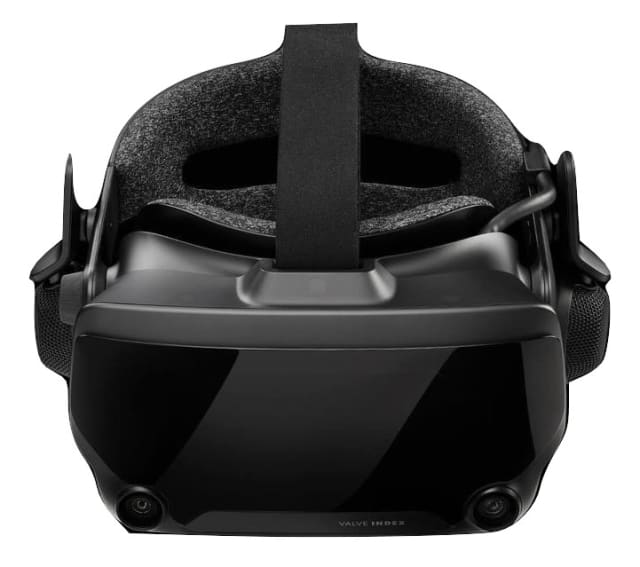 The Valve Index has almost everything we want in a next-generation PC VR headset. It delivers excellent image quality, believable VR presence and it has a revolutionary pair of motion tracking controllers. It’s just too bad it’s so expensive, but hopefully its innovations will spur on cheaper competition. 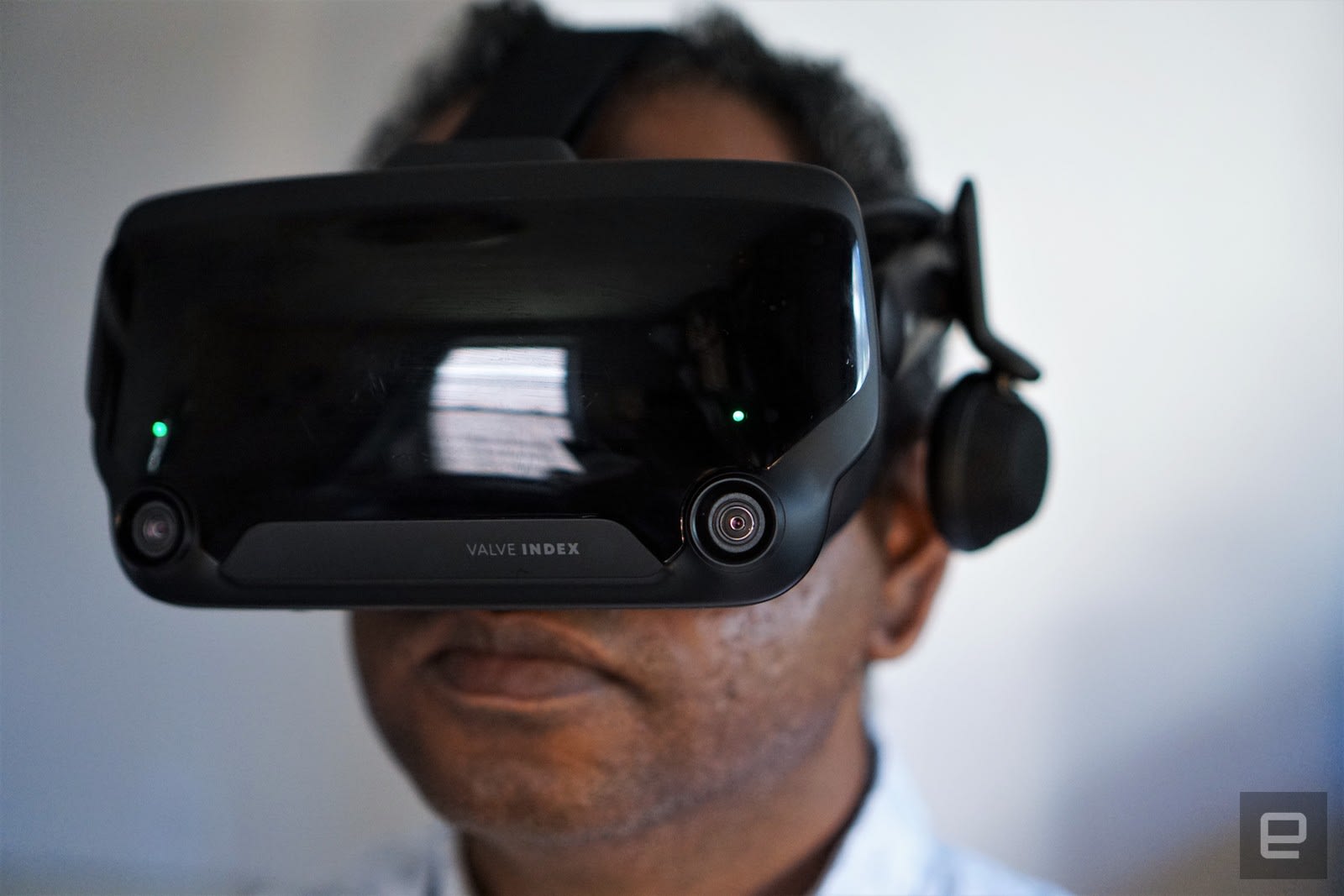 Valve Index review: Next-level VR
It has almost everything we’d want from a PC VR headset.