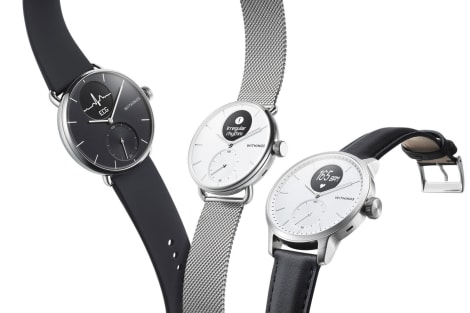 You may know Withings as the company that pioneered WiFi scales. I know them as the people who make beautiful fitness trackers. At a glance, their watches all look like classic analog timepieces, with leather bands and round screens that never feel too large. The new ScanWatch, which made its debut this week at CES, is more of the same. Which is to say it's pretty, and also can do a lot more than than its timeless design would have you believe.

On the back side of the watch is a pair of optical sensors: one to detect arrhythmias, or irregular heartbeats, and another for detecting sleep apnea. That latter feature is particularly interesting. Whereas ECG tests have become standard on smartwatches and some fitness trackers, few today can detect sleep apnea, a sleep disorder that can increase one's risk of various fatal outcomes, including strokes and heart attacks. 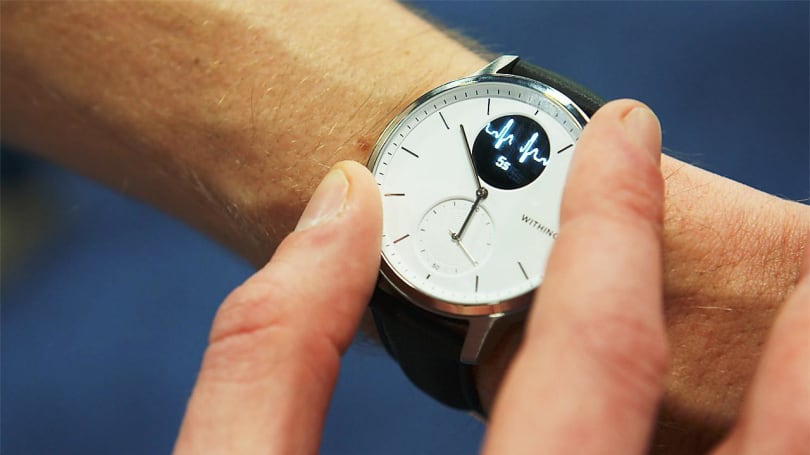 The company's sleek timepieces often belie how much they can actually do. 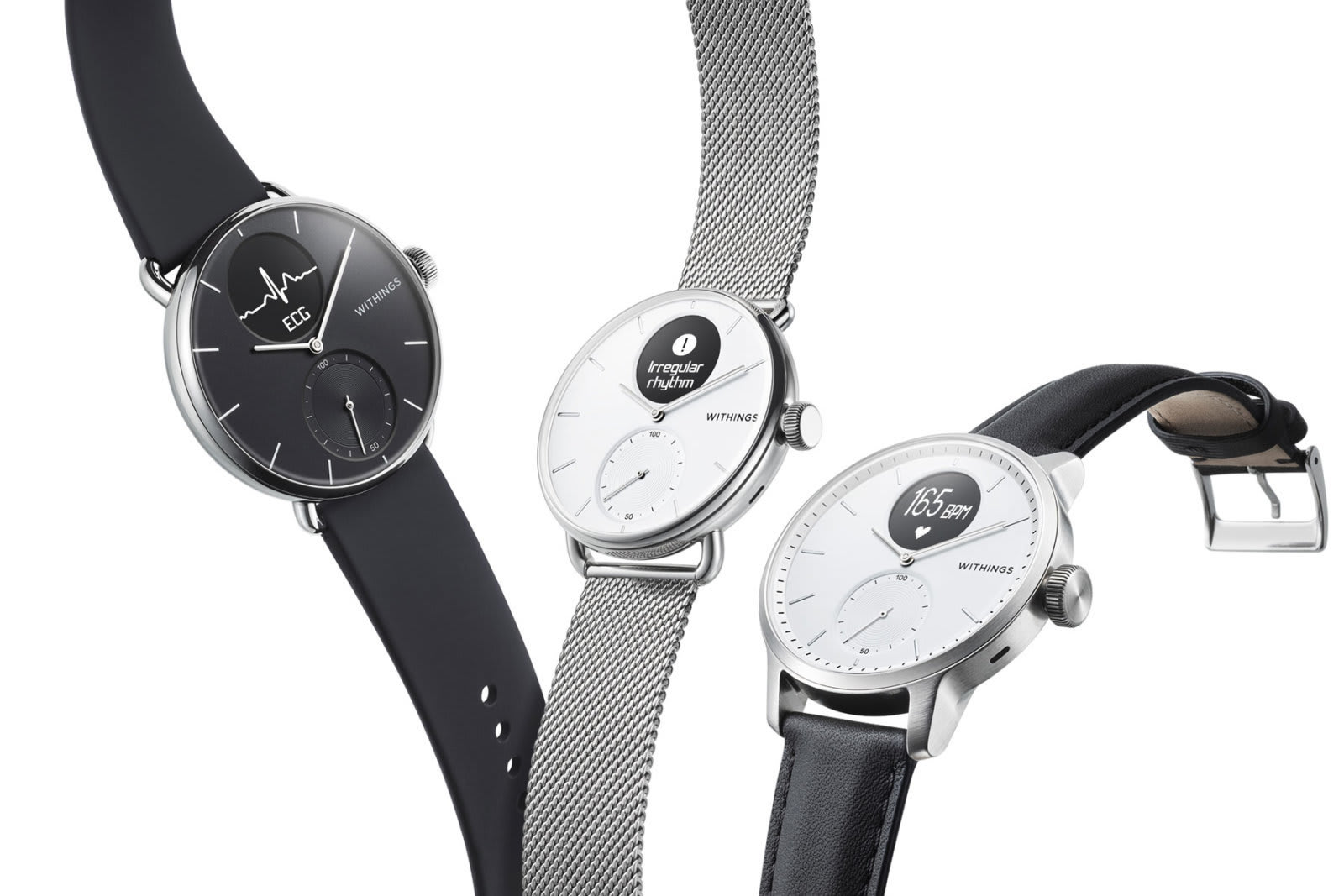 Combining EEG and optical heart-rate for a complete picture of your heart health.