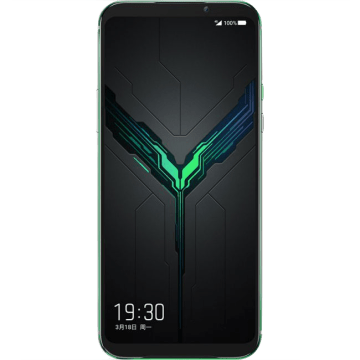 By C. Fisher,  03.18.19
Share
Tweet
Share
View
82
Average Critic Score
Critic Reviews 10
80
Android Authority
Black Shark 2 review: Taking another bite from gamers' wallets
The Black Shark 2 is an affordable gaming phone that's big on personality and performance. Its modern design and significant footprint make it an awkward daily driver, and perhaps it is best left to those who have vermin to kill.
Read Full Review
70
The Verge
Black Shark 2's pressure-sensitive screen makes gaming better
Black Shark’s application of this sort of tech is still mostly a gimmick. Its utility will vary depending on what games you like to play, and you won’t get much use out of it if you’re already an ace at playing games on a touchscreen. But personally, it was revelatory.
Read Full Review
See All Critic Reviews
0
Average User Score
User Reviews 0
See All Reviews