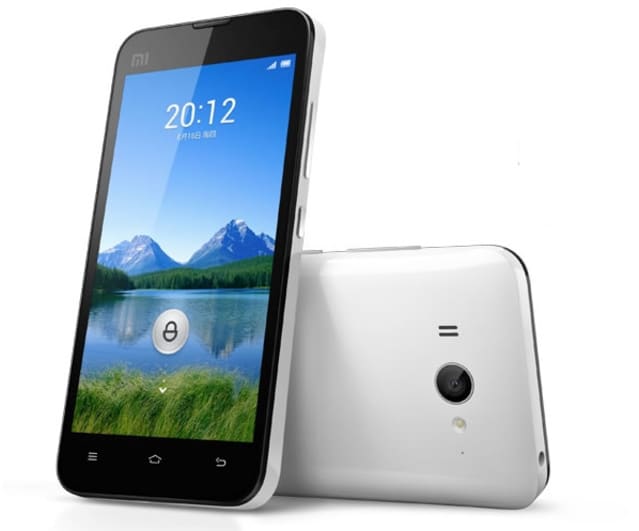 At just $320 unsubsidized, you'd be a fool to pass on this powerful phone packed with so many software goodies.