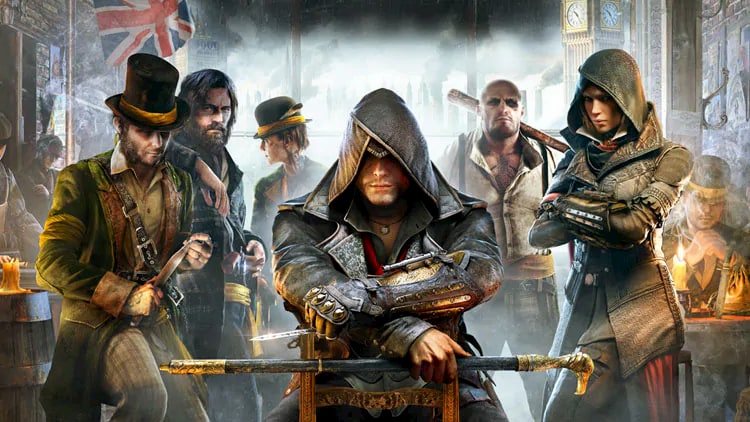 Sony has been promising for a while that 99 percent of PlayStation 4 games will be backward compatible on PS5. It recently released a list of just a few titles that won't make the cut. However, Ubisoft says PlayStation 5 won't support some of its games either.

Microsoft confirmed this week that every non-Kinect title that works on Xbox One will run on Xbox Series X and Series S when those consoles arrive.

Meanwhile, Ubisoft says Assassin’s Creed Valhalla, Immortals Fenyx Rising, Riders Republic and Hyper Scape have full cross-progression support. When you play one of those games on one platform, you'll be able to continue where you left off on another. That'll be handy for Ubisoft+ subscribers.

Some backward compatible titles will have cross-progression support between the same console family: PS4 and PS5, and Xbox One and Series X/S. They are For Honor (which is getting graphics boosts on the new consoles), The Division 2, The Crew 2, Just Dance 2021 and Prince of Persia: The Sands of Time Remake.

Update (9:30 PM ET): Or, maybe not? Ubisoft has pulled the blog post listing backward compatibility on Xbox and PlayStation, and sent Engadget the following statement. “We have pulled the Ubisoft Connect article and forum post re backwards compatibility for the time being as there may be inaccuracies involving the Ubisoft titles that will be playable on PS5.”

Whenever there’s more information available we’ll let you know, but for now it’s unclear what the “inaccuracies” may be or how they came to be so specifically noted in the first place. For the record, the original text of the (now removed) post is below.