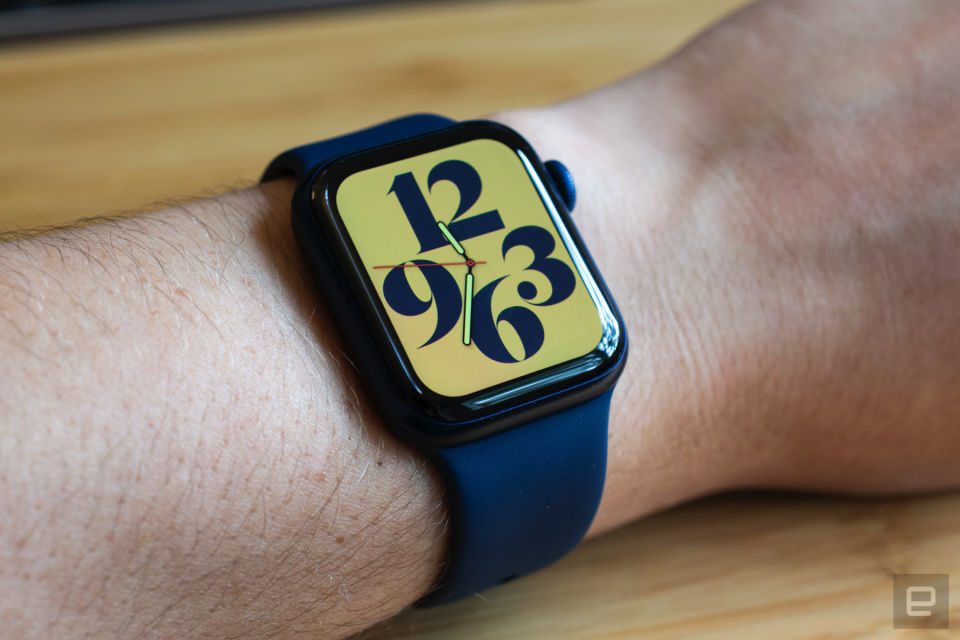 The new Apple Watch says my lungs may be sick. Or perfect. It can’t decide.

One of the key features of the new Apple Watch Series 6 is the built-in oximeter. In theory, the component should give you an idea of your blood oxygen level as a means of monitoring cardiovascular health. In practice, the results seem to vary greatly.

Mark in the Middle

Is Facebook bad for democracy? Mark Zuckerberg says no. But following the Cambridge Analytica data scandal, it’s hard to refute claims the company hasn’t done enough to keep things in check. The Verge analyzed leaked audio of employee meetings that show how Facebook is struggling to, as COO Sheryl Sandberg said, “really try to not take a point of view.”

The supply of disinformation will soon be infinite

A technical research manager at the Stanford Internet Observatory explains how propaganda in the future will be driven by AI. And that means the ability to combat it will be increasingly difficult as it becomes harder to determine what’s real from what’s fake.