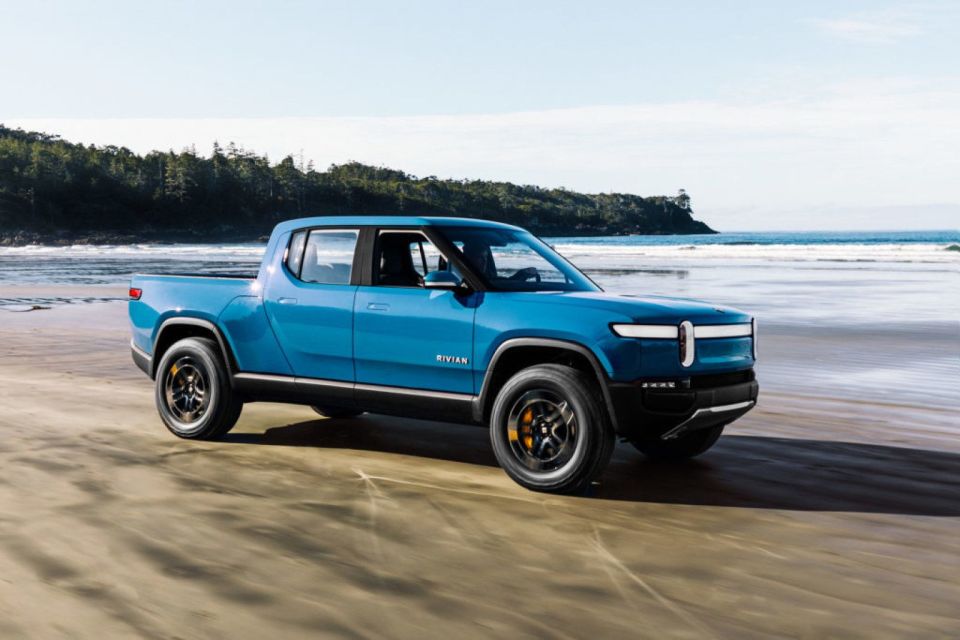 Rivian’s electric pickups are some of the most hotly anticipated EVs in the US, but potential buyers will have to wait to get their hands on one. After shutting down its plant last month due to the coronavirus crisis, the startup has announced that production will be delayed until 2021, according to the Chicago Tribune. Rivian had aimed to deliver its first EV pickups and SUVs later this year, but it can’t get its facility (a former Mitsubishi plant), retooled quickly enough.

Rivian planned to hire thousands of employees in a push to start producing the fully electric R1T pickup and R1S SUV, but the pandemic has interrupted that process. It has been forced to furlough many of its full-time and hourly workers (with full pay), but now it only has a skeleton crew of maintenance workers and contractors. “There are 11 Rivian employees there in 2.6 million square feet,” spokesperson Amy Mast told the Tribune. Other automakers, including Ford, Telsa and GM, have also been forced to stop production due to COVID-19.

Unlike other EV startups, Rivian is being taken seriously and has even attracted financing from another automaker, Ford. On top of building its own pickups, Rivian will build vehicles for Lincoln based on its “skateboard” EV platform. The company recently announced that it would be able to sell its EVs for less than it expected, saying that a mid-range R1T with 300 miles of range would sell for $69,000 with a comparable R1S going for $72,000.

In this article: transportation, Rivian, pickup, EV, production, delay, coronavirus, news, gear
All products recommended by Engadget are selected by our editorial team, independent of our parent company. Some of our stories include affiliate links. If you buy something through one of these links, we may earn an affiliate commission.