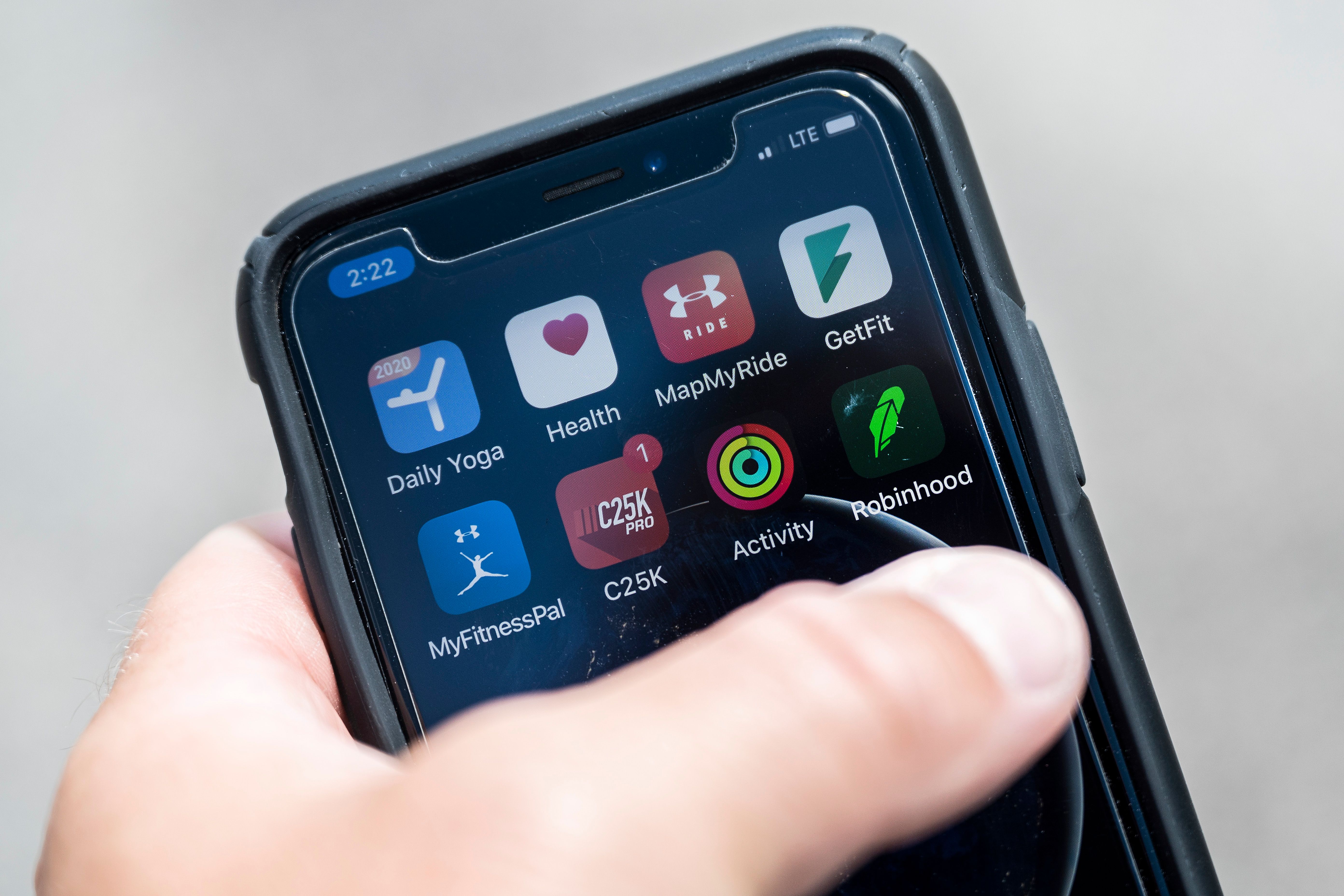 Investment platform Robinhood has announced it has indefinitely postponed its planned UK launch in the wake of a fraught year for the company. In an email sent to customers, the company said it was closing down its wait list and shuttering its UK website in the near future. Given the uncertainty created by COVID-19, as well as issues with its platform, it made sense for Robinhood to focus on the US. As such, international expansion has been put on ice until the global situation improves, whenever that’ll be.

A push to the UK has been in the works for several months, and said as recently as June 12th that it was still working “hard behind the scenes to give you access as quickly as possible.” The company added that it will be wiping the details of UK users who signed up to the waitlist, as well as their email addresses. Given the wording in the statement, don’t expect Robinhood to make another crack at the UK until next year at the very earliest.

The UK was a target market for Robinhood for a long time, especially with a number of other companies also offering commission-free stock trading. That included Revolut, Freetrade and Trading 212, amongst others, all of which offered a similar sort of service in the market.

Robinhood markets itself as a zero-fee stock-trading app which also lets you trade cryptocurrencies where allowed. In 2020, however, it has been beset by a series of crises that have eroded trust in its platform and led to real-world tragedy. In March, a series of unplanned outages prevented people from selling stocks during a banner trading day at the start of the COVID-19 lockdowns. That led to frustrated traders being offered free premium service and, potentially, refunds as teams worked to resolve the issue.

And then, in June, a 20-year-old Robinhood trader died by suicide after the app incorrectly told him he was $730,000 in the red. In a statement, co-CEOs Vlad Tenev and Baiju Bhatt expressed their condolences and pledged to fix the app, as well as offer education and training, to ensure history didn’t repeat itself. In addition, Robinhood made a $250,000 donation to the American Foundation for Suicide Prevention.

In this article: Robinhood, Stock Trading, Money, Finance, COVID-19, news, gear
All products recommended by Engadget are selected by our editorial team, independent of our parent company. Some of our stories include affiliate links. If you buy something through one of these links, we may earn an affiliate commission.