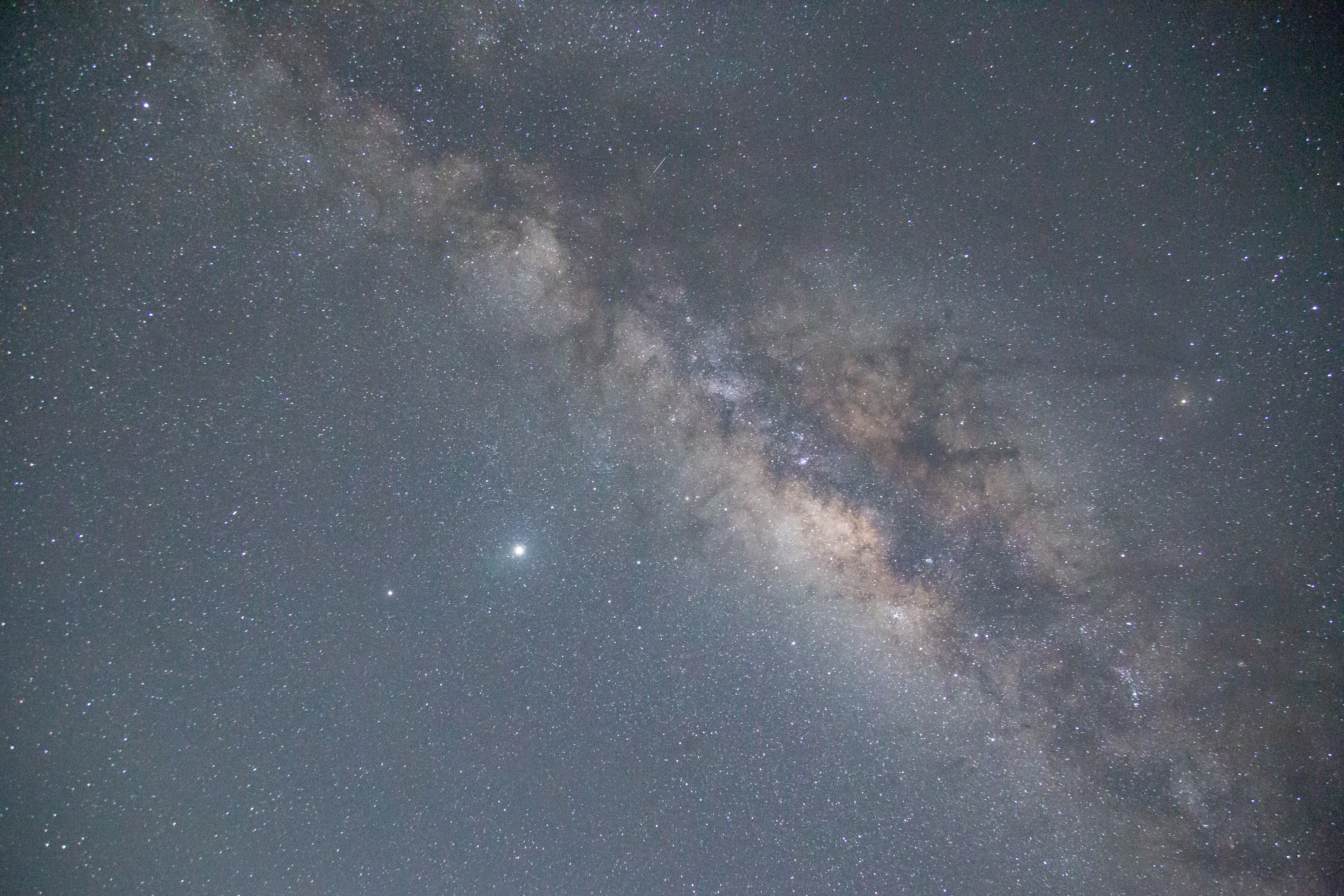 Scientists have discovered what they say could be the smallest free-floating planet ever detected. The planet was discovered by University of Warsaw researchers in the middle of the Milky Way, and is estimated to be between the size of Earth and Mars.

Free-floating or “rogue” planets don’t orbit stars, and are notoriously difficult to detect. The researchers used a technique called “microlensing,” which allows scientists to find planets they wouldn’t otherwise be able to observe. “Rogue planets don't orbit stars, they are gravitationally unattached to any host star. They don't emit any visible radiation, so they cannot be detected using traditional astrophysical techniques,” Przemek Mroz, one of the co-author’s of the paper explained on Twitter.

“The lens is one of the best candidates for a terrestrial-mass rogue planet detected to date. It may have been a planetary embryo that was ejected from its parent planetary system.”

Scientific American notes that scientists still need to confirm the planet’s “rogue” status, but that it would represent the smallest free-floating planet ever discovered. NASA, which is also working on a telescope that will be able to observe free-floating planets, has said that rogue planets can help us learn about how planets are formed.

In this article: space, Milky Way, planets, news, tomorrow
All products recommended by Engadget are selected by our editorial team, independent of our parent company. Some of our stories include affiliate links. If you buy something through one of these links, we may earn an affiliate commission.