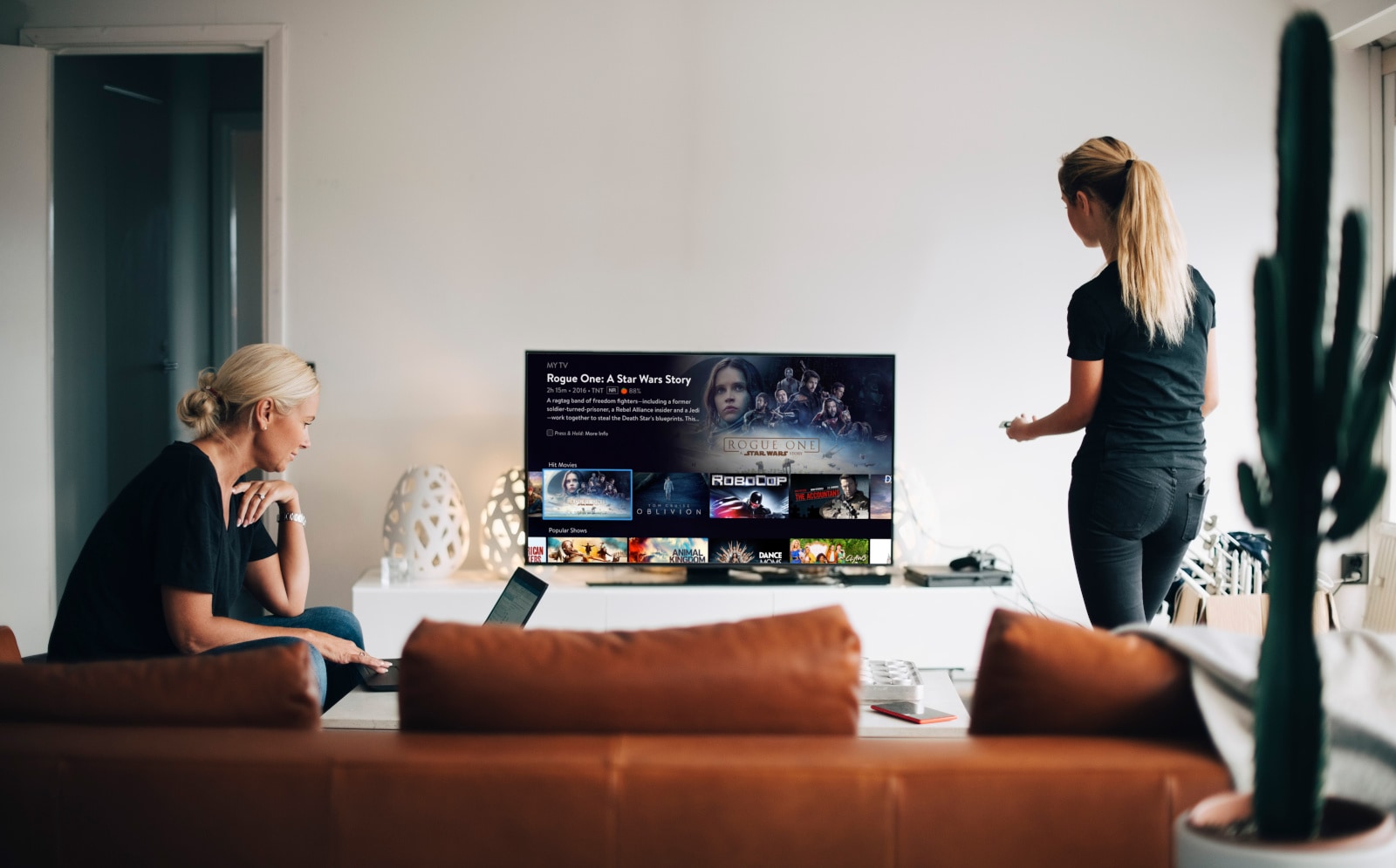 Sling TV President Warren Schlichting has left the company, and its parent corporation Dish has named his replacement. Going forward, the over-the-top television service will be headed by Michael Schwimmer who rejoined Dish in June 2019 to lead the International Business Development and Strategy group. Schlichting’s exit comes after Sling TV reported massive subscriber decline over the past two quarters.

The service lost 94,000 accounts in the fourth quarter of 2019, which is its first-ever subscription decline, according to Variety. It then lost an additional 281,000 subscribers in the first quarter of 2020. By the time the end of March came around, its customer numbers were down by 4.7 percent year-over-year.

Sling TV’s losses came after the service raised its prices in December. The service introduced a few promotional offers more recently, but they may not have been enough to make up for the subscriber decline. In February, it gave new and returning customers the chance to sign up for just $5 as a fifth anniversary celebration. Sling TV also offered free viewing without subscription in April to keep people entertained in the midst of COVID-19-related lockdowns, likely in an effort to win over paying subscribers.

In this article: Sling TV, news, entertainment
All products recommended by Engadget are selected by our editorial team, independent of our parent company. Some of our stories include affiliate links. If you buy something through one of these links, we may earn an affiliate commission.