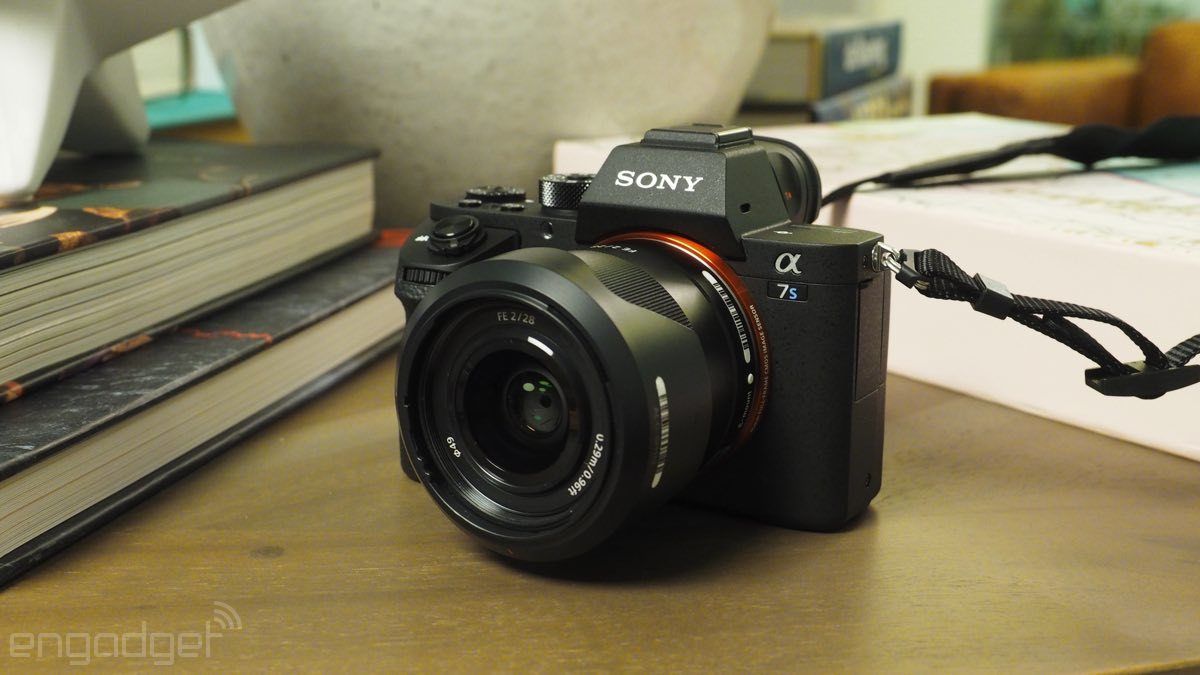 Sony hasn’t released a new A7S camera for nearly five years, leaving some video shooters and low-light photographers in the lurch. Don’t worry, though — a successor is nearly here. Company VP Kenji Tanaka told DPReview in an interview that a third-generation A7S mirrorless camera will arrive “later this summer.” The executive didn’t spoil the exact specs, but he promised that “everything is new” and that the S designation for “sensitivity” will really mean “supreme” with this model thanks to image quality.

Tanaka alluded to the new A7S having “big pixels” and that Sony was aware of numerous owner requests for video recording upgrades, including 4K at 60 frames per second, 10-bit 4:2:2 and RAW capture.

There’s a lot still unknown about the new model, including how much it might borrow from recent A7 updates. With that in mind, don’t expect the new A7S to be inexpensive. An A7S II body sells for about $2,400 as of this writing, and it wouldn’t be shocking to see the price go up for a more capable sequel.

In this article: Sony, A7S, A7S II, A7S III, mirrorless, Camera, cameras, mirrorless camera, photography, kenji tanaka, news, gear
All products recommended by Engadget are selected by our editorial team, independent of our parent company. Some of our stories include affiliate links. If you buy something through one of these links, we may earn an affiliate commission.