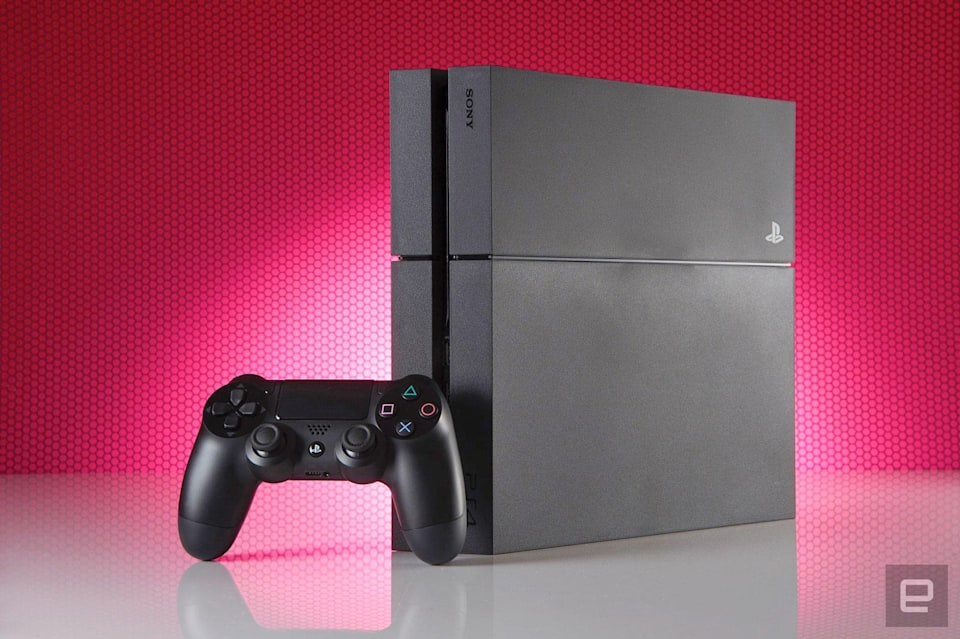 Sony’s massively-popular PlayStation 4 has smashed another sales milestone. In its latest financial earnings, the company revealed that 1.5 million consoles — a figure that covers all configurations, including the PlayStation 4 Pro — in the three-month period that ended on March 31st, 2020. That brings lifetime sales to 110.4 million, a figure that’s just shy of the original Game Boy and Game Boy Color. The PlayStation 4’s momentum has slowed, though. The company sold 2.6 million consoles in the same period last year, and fiscal year (April 2019 to March 2020) sales were down by 4.2 million. It’s unlikely, therefore, that the ageing system will take the ‘all time best-selling console’ crown from the PlayStation 2.

Sony won’t mind, though. The company is scheduled to release the PS5 this year, which will undoubtedly boost hardware sales. In its earnings, the company reiterated that the system is “on track for launch in this holiday season.” Yesterday, an online job posting suggested that the console would come out in October. Sony told Japanese gaming publication Famitsu that the date was an “error” introduced by the recruiting site, however. For now, therefore, we’re still stuck with a “holiday 2020” release window.

Sony says its gaming division is well positioned to deal with the coronavirus pandemic, though. Hardware sales are “trending well,” it reported, and network services revenue (i.e. PlayStation Plus) is rising. The company also stressed that it has “no major issues in game software development at this point.” That bodes well for the remaining first-party PS4 games — now known as PlayStation Studios — that are scheduled to come out this year, including The Last of us Part II and Ghost of Tsushima, as well as any launch titles that the company is cooking up for the PS5.

In this article: PS4, playstation 4, playstation, sony, earnings, financials, financial, news, gaming
All products recommended by Engadget are selected by our editorial team, independent of our parent company. Some of our stories include affiliate links. If you buy something through one of these links, we may earn an affiliate commission.