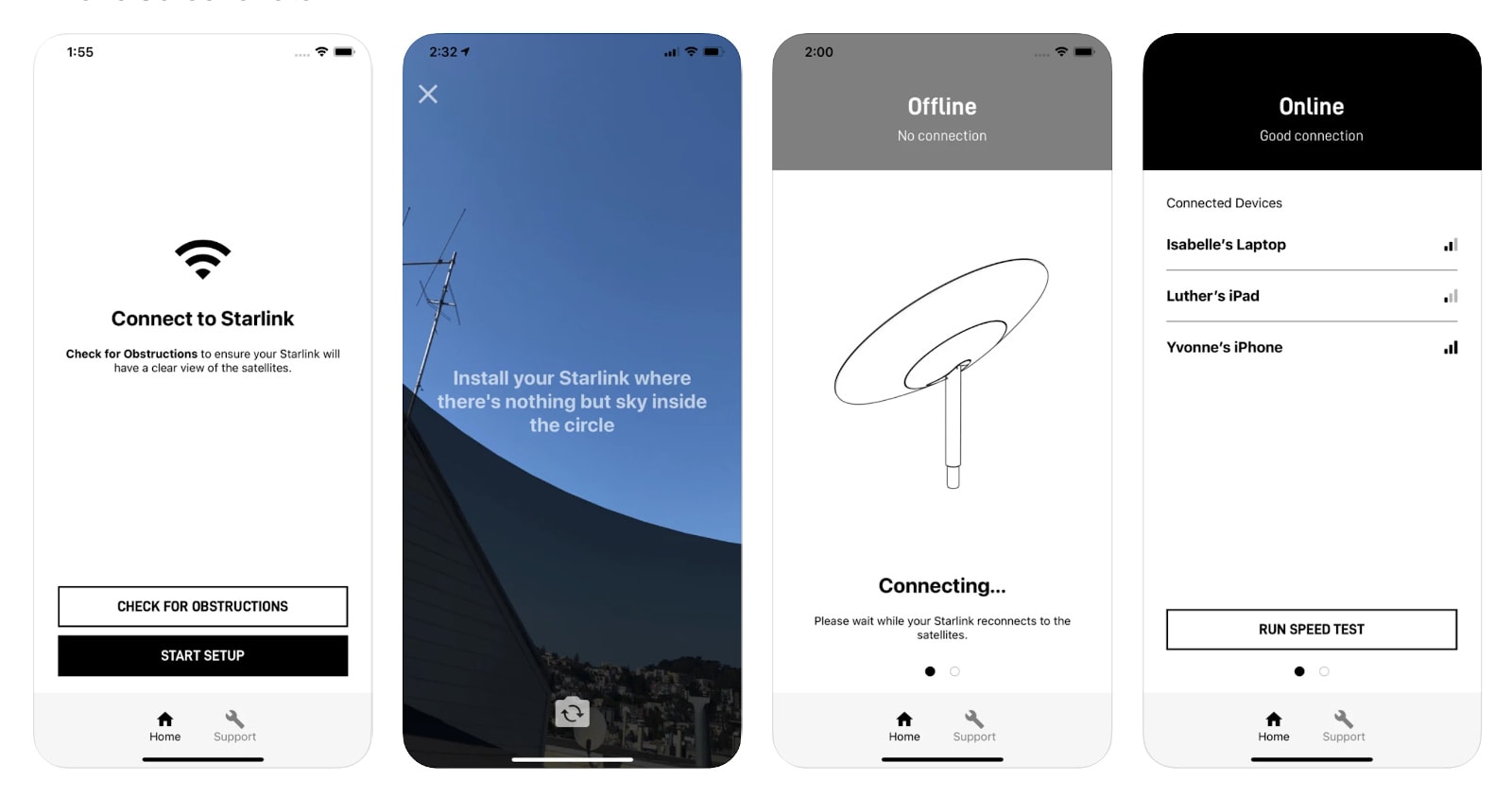 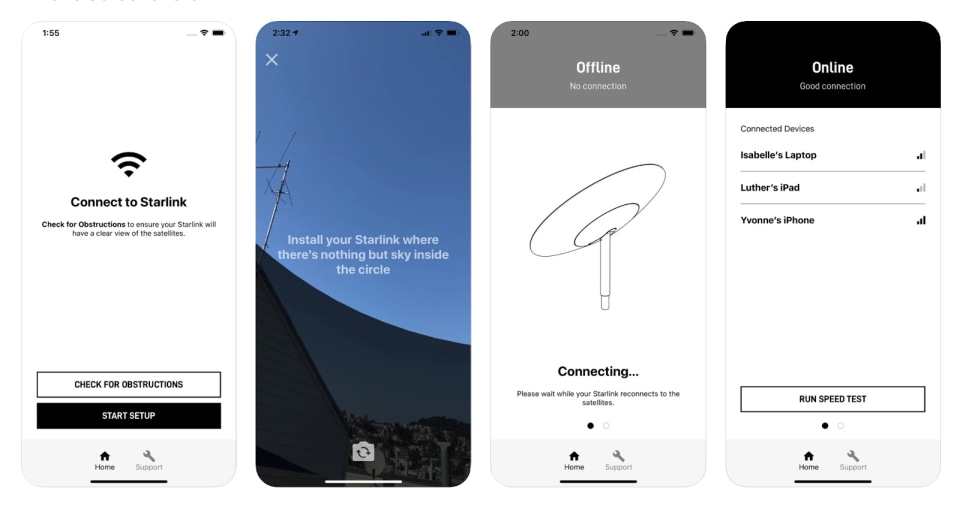 SpaceX’s Starlink internet satellite will cost early beta testers $99 a month, not including the $499 upfront cost for the hardware kit needed to access the network. According to CNBC and multiple other sources, the private space company has sent the information in an email to potential beta testers who previously signed up to receive more information about the service. SpaceX called the beta testing program “Better Than Nothing Beta” in the email, as well as in the descriptions of the Starlink apps it has just launched for Android and iOS.

The company wrote in the email that it chose that name to lower testers’ initial expectations, since it expects inconsistent performance while it’s working to enhance and stabilize the system. Speeds will vary from 50Mb/s to 150Mb/s and latency from 20ms to 40ms over the next several months, it warns, and there will even be brief periods with no connectivity at all. The apps will help users identify the best install location for the Starlink receiver dish and will help check for obstructions that can interfere with service. They will also have instructions on how to install Starlink hardware, can do speed tests and can connect subscribers with customer service.

SpaceX started deploying satellites for the internet constellation back in May 2019, and it has launched over 800 satellites since then. According to Harvard-Smithsonian Center astrophysicist Jonathan McDowell, around 3 percent of the deployed satellites are unresponsive, but he said that “failure rate is not egregious.” SpaceX is hoping that Starlink can eventually provide internet access around the world, even in remote locations.

Starlink’s “Better Than Nothing Beta” program will initially be available in the US and Canada this year before heading to other parts of the globe in 2021.