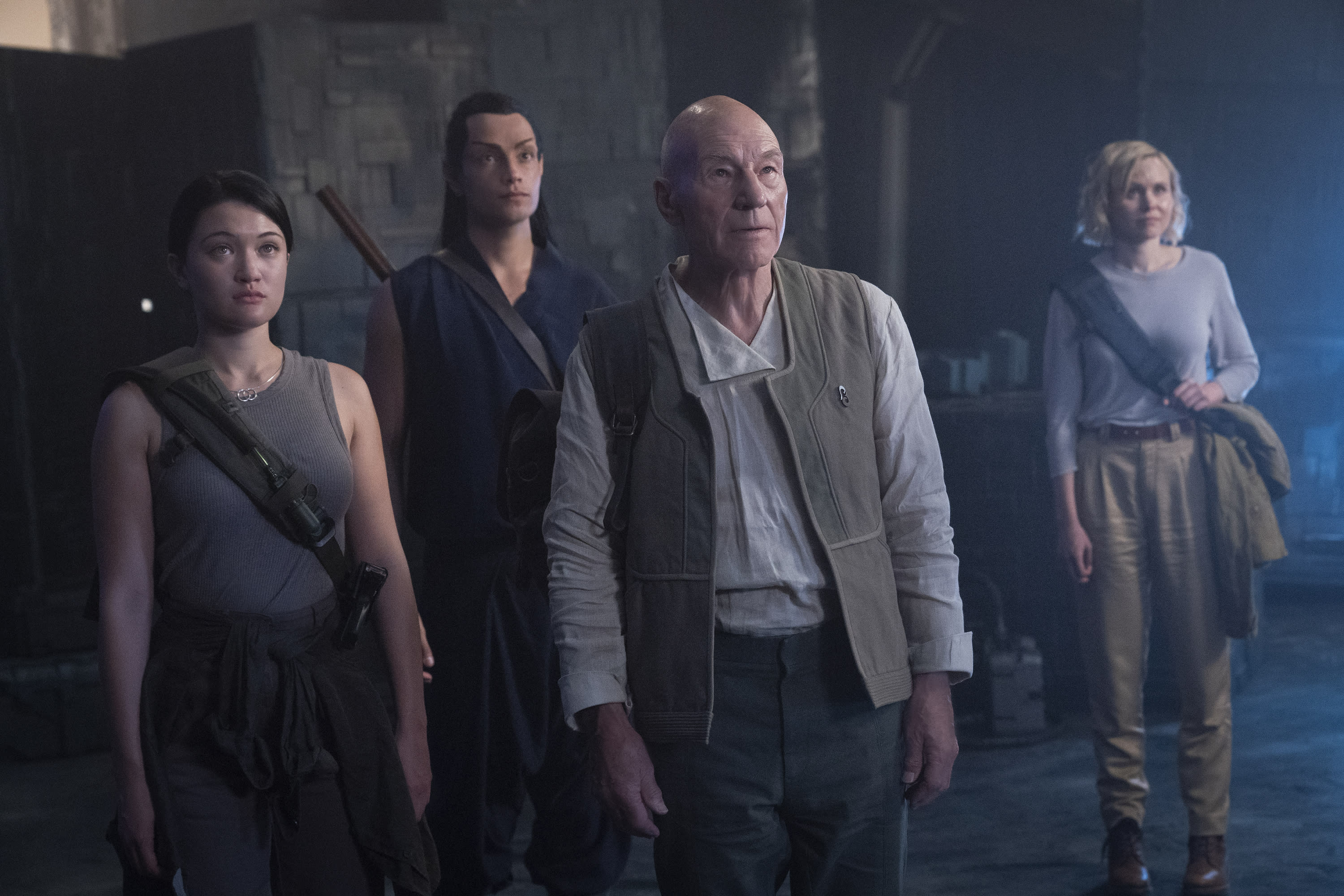 'Star Trek: Picard' takes us to an alternate reality in February 2022

The first season of Picard picked up many years after the destruction of Romulus with a much darker, more depressing Federation. But just when things were starting to look better, it's about to get a lot worse in season two thanks to the machinations of Q. A fascist regime is now in control of Earth's history and it's up to retired Admiral Picard and the crew of La Sirena to travel back in time to stop this dystopic reality from coming into fruition.

This new Picard storyline will premiere in February 2022 on Paramount+ — likely right after Star Trek: Discovery finishes up its fourth season on the service. Picard has also been greenlit for a third season, now in pre-production.