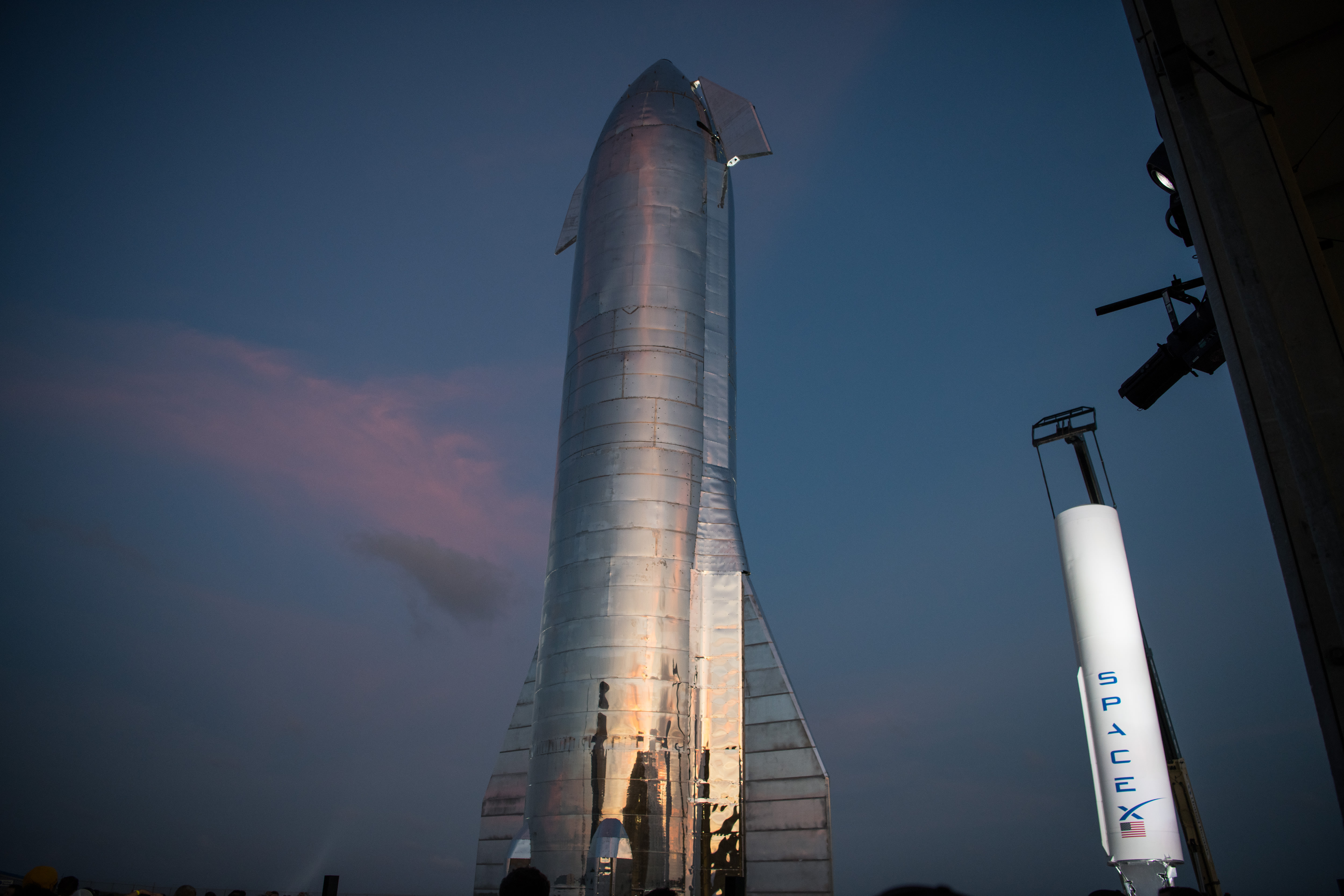 While the next launch attempt for Crew Dragon is still set for tomorrow afternoon in Florida, in Texas SpaceX is busy working on its Starship project. This afternoon the company appeared to successfully complete a static fire test on the SN4 prototype of its next launch vehicle, but after that it exploded on the test stand. Its predecessors have met similar fates, including the Mk1 build pictured above, as they collapsed or exploded while SpaceX works out the kinks in its manufacturing and design and finds out how much stress they can handle.

There’s no word on what may have caused the failure, but as Chris Bergin of NasaSpaceFlight.com notes, they already have the SN5 build ready to test. For now, you can check out video and sound captured from the explosion, and check back tomorrow to see the Demo-2 launch of Crew Dragon — which has already been flight tested and uses designs with a track record far longer than this new vehicle — scheduled for 3:22 PM ET.

In this article: SpaceX, starship, sn4, explosion, news, gear
All products recommended by Engadget are selected by our editorial team, independent of our parent company. Some of our stories include affiliate links. If you buy something through one of these links, we may earn an affiliate commission.