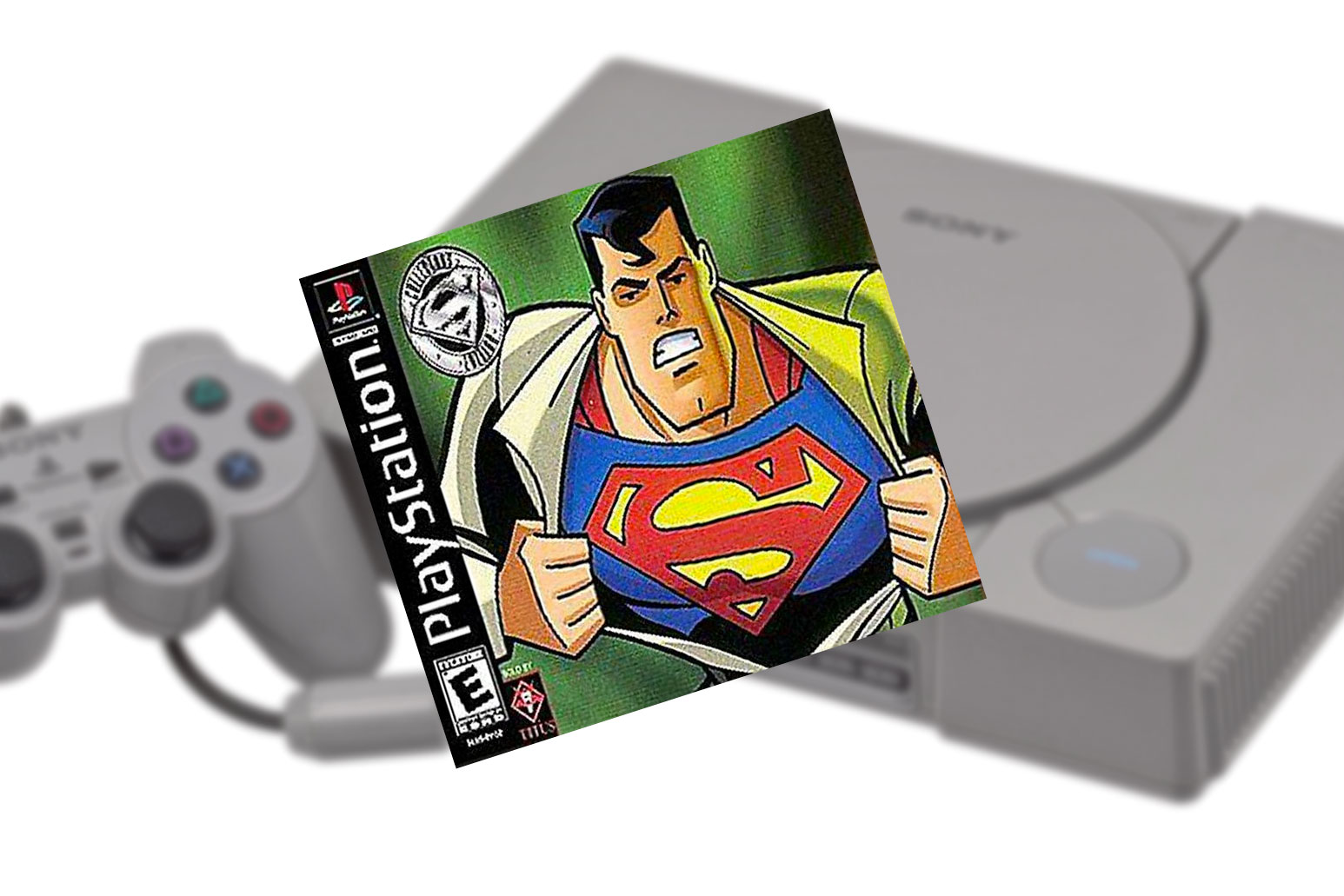 Superman 64 is a 1999 Nintendo 64 title that has the unfortunate reputation as being one of the worst games ever made. Now, the lost PlayStation version of that very same, very dreadful, game has been posted online.

The original Superman 64 was designed by French developer Titus Interactive, with the PlayStation port handled by its US subsidiary, BlueSky Software. But when Warner Bros. pulled Titus’ license to use its IP (for probably understandable reasons), the port was canceled.

and the write-up on that post is full of weird scene drama involving deleting files because people were mean, and also something about publishing resident evil 1.5 fan fiction as a physical book? I understood about half of it, really nostalgic early 2000s emulator drama feelings.

In a lengthy post on DeviantArt, a user going by the name Richard Mandel says that they won a copy of the game in an eBay auction in 2013. They say that this is “not a leak. This is a release.” But they held off on posting it due to some scandal in the rare-games community at the time.

btw yes a demo of this game has been out for a long time, but according to the file dates this one is a full 8 months later in development so should be way more complete as a game

According to Frank Cifaldi, founder of the Video Game History Foundation, the files are dated eight months later than the demo version, which was already in the public domain. Naturally, to make this work, you’ll need to run an emulator, but be warned: If you try and run an unreleased port of Superman 64, you may wind up actually playing Superman 64.

In this article: Superman 64, Unreleased, PlayStation, Blue Sky, Titus, news, gaming
All products recommended by Engadget are selected by our editorial team, independent of our parent company. Some of our stories include affiliate links. If you buy something through one of these links, we may earn an affiliate commission.