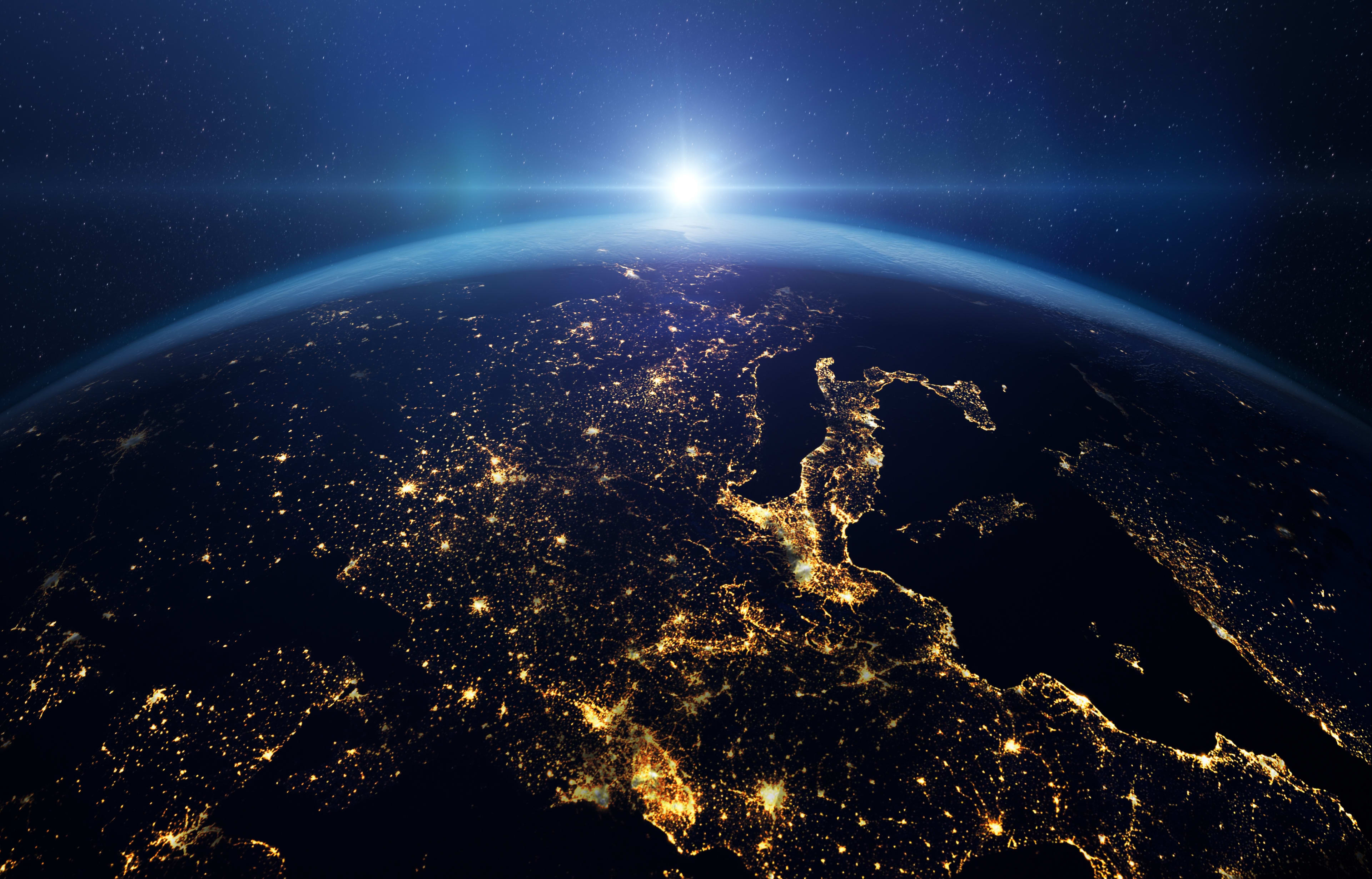 Today, the space tech startup Swarm Technologies announced that it is fully licensed to launch its commercial offering sell its consumer hardware and data. This has been a years-long process, during which time Swarm violated FCC rules and was forced to pay a $900,000 penalty. The company appears ready to move on. It received regulatory approval in October and says it will begin serving customers later this year.

“Having received all regulatory approvals to operate commercially in the US, in several other countries, and over international waters, we are one step closer to providing affordable satellite connectivity to the world,” Swarm wrote in a blog post.

In 2017, the FCC denied Swarm’s application to launch its satellites, saying they could pose a safety hazard to other spacecraft. But Swarm went ahead and launched four cubesats without obtaining the necessary approvals. The FCC was obviously not happy about that. It fined Swarm $900,000, and the company agreed to submit to extended FCC oversight.

Ultimately, Swarm hopes to deploy an affordable satellite data network that can be used for IoT applications. Swarm now has ground stations in the US, UK, Antarctica, New Zealand and the Azores, and it expects to have more than 30 ground stations installed by the end of the summer, which will give it one of the largest ground station networks deployed for a satellite communications company. According to TechCrunch, it is also approved to use the wireless spectrum required to transmit from its satellites to Earth.

In this article: network, us, satellite, approval, space, swarm technologies, commercial, fcc, satellites, cubesats, news, tomorrow
All products recommended by Engadget are selected by our editorial team, independent of our parent company. Some of our stories include affiliate links. If you buy something through one of these links, we may earn an affiliate commission. 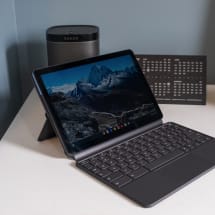 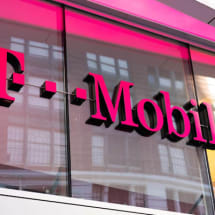 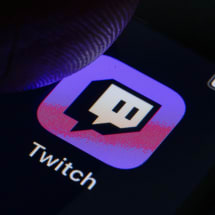 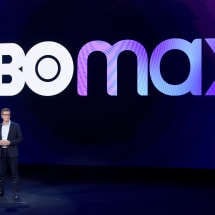