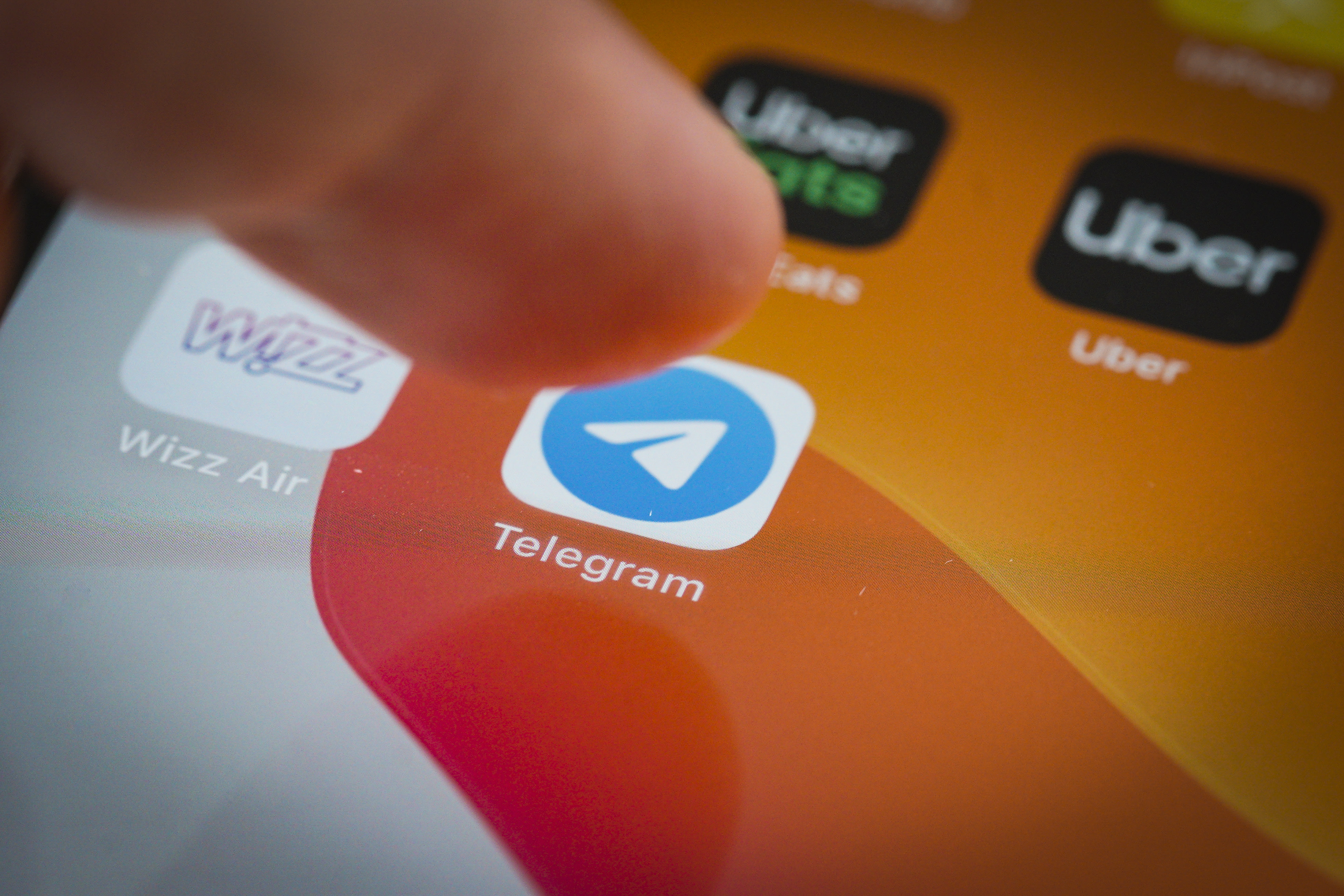 If big tech thought that its antitrust reckoning would end with yesterday’s hearings, it’ll have its optimism sorely dented by what’s likely to follow. A number of smaller players are lobbing grenades over the fence in the hope of forcing regulators on both sides of the Atlantic to intervene. Today, secure messaging app Telegram is joining in, filing a formal antitrust complaint to the European Union’s competition authority.

As the Financial Times points out, it’s the third big name, after Spotify and Rakuten, which has lobbied the EU to do something about the App Store’s lock-in and 30 percent commission. And here, as then, the general sentiment is that the commission is too high, and that not allowing users to download apps from other sources is harming competition.

A few days ago, Telegram co-founder and CEO Pavel Durov published an open letter concerning Apple’s “30 percent tax on apps.” That includes a claim that running the app store does not cost what Apple generates in revenue, and that app store fees did not exist in the PC era. Durov added that companies also cannot simply build apps for Android instead, thanks to the sheer size of iOS’ install base.

It’s not clear if these arguments, which broadly amount to saying that Apple has too much money, and is too popular, will carry weight with the EU. After all, if Margrethe Vestager is going to build a case, she needs to prove that what Apple is doing is stifling competition and harming users. But even if Telegram’s argument is weak, it’s clear that every developer with an axe to grind against Apple is going to use this as an opportunity.

In this article: Telegram, Apple, App Store, EU, news, gear
All products recommended by Engadget are selected by our editorial team, independent of our parent company. Some of our stories include affiliate links. If you buy something through one of these links, we may earn an affiliate commission.