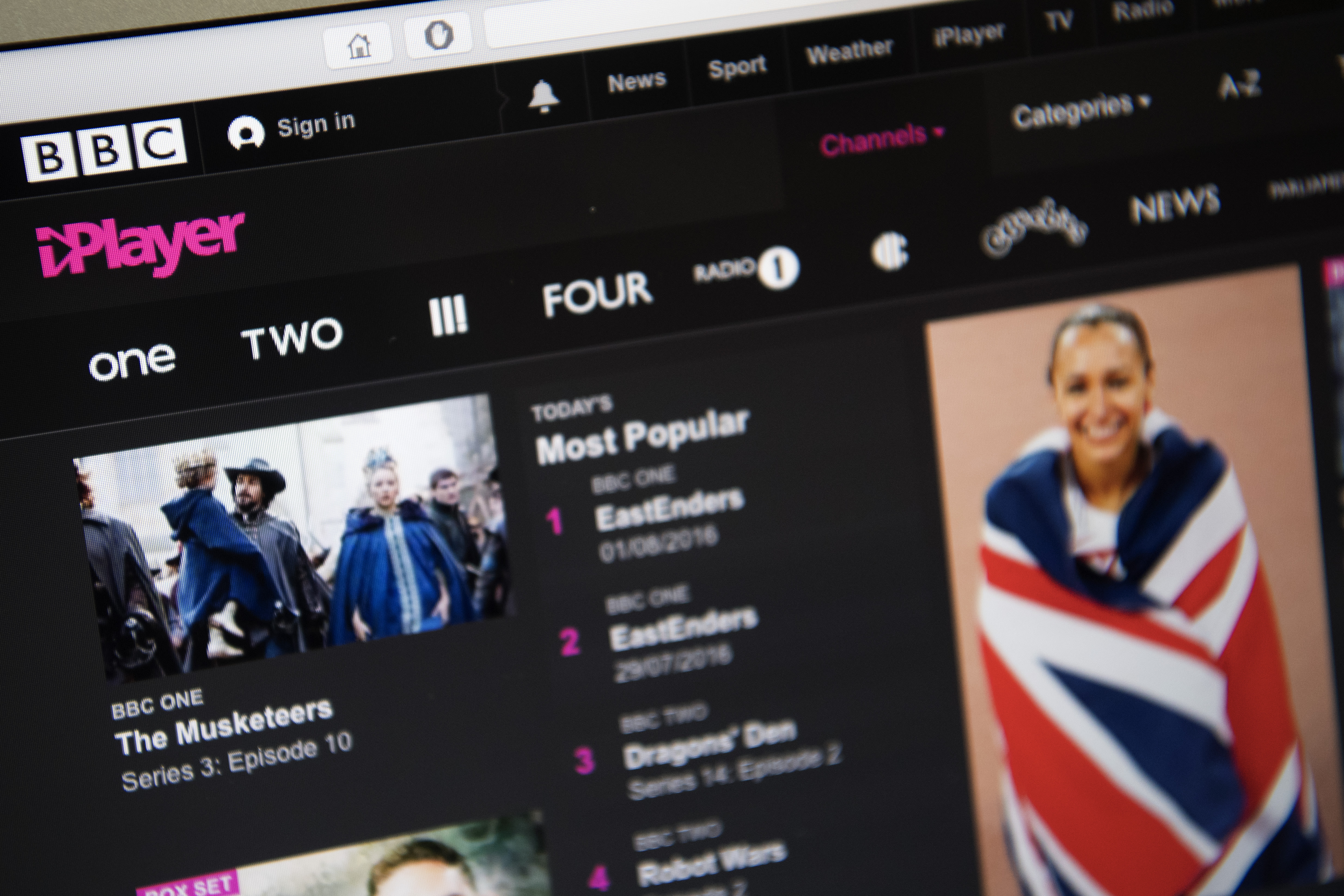 Last year the BBC announced it was working on its own voice assistant, called “Beeb,” designed to help customers take advantage of voice assistant technology regardless of their accent. Existing assistants still have issues understanding accents, and nowhere is this truer than Britain, which has a broad range of accents despite its small geographic size. Now, Beeb is going into beta on PC.

The early version of the software will be available to UK-based members of Microsoft’s Windows Insider program (download the app from the Microsoft Store here). Microsoft is actually playing a pivotal role in the development of Beeb, with its Azure AI services being used by the BBC to build the infrastructure behind the platform. In the first version, users will be able to get live and on-demand radio, music mixes and podcasts, as well as news and weather updates. And it wouldn’t be a real voice assistant without a few Easter eggs thrown in. Ask Beeb for a joke, and you’ll get from BBC comedy writers. Ask Beeb for a QI fact, and you’ll get one from host Sandi Toksvig herself.

It’s still early days for Beeb, so you can probably expect a few bugs at this juncture. The BBC is keen for feedback from users, though, and says that more features will be added in the coming weeks and months. It’s an altogether ambitious project if it’s to take on the likes of Alexa or Siri, but with voice assistants becoming an increasing popular feature in British homes — and the BBC revered as the institution it is — it could well find favor with users on that side of the pond.

In this article: Beeb, BBC, voice assistant, regional, accent, Siri, Microsoft, Azure, Alexa, news, entertainment, gear
All products recommended by Engadget are selected by our editorial team, independent of our parent company. Some of our stories include affiliate links. If you buy something through one of these links, we may earn an affiliate commission.