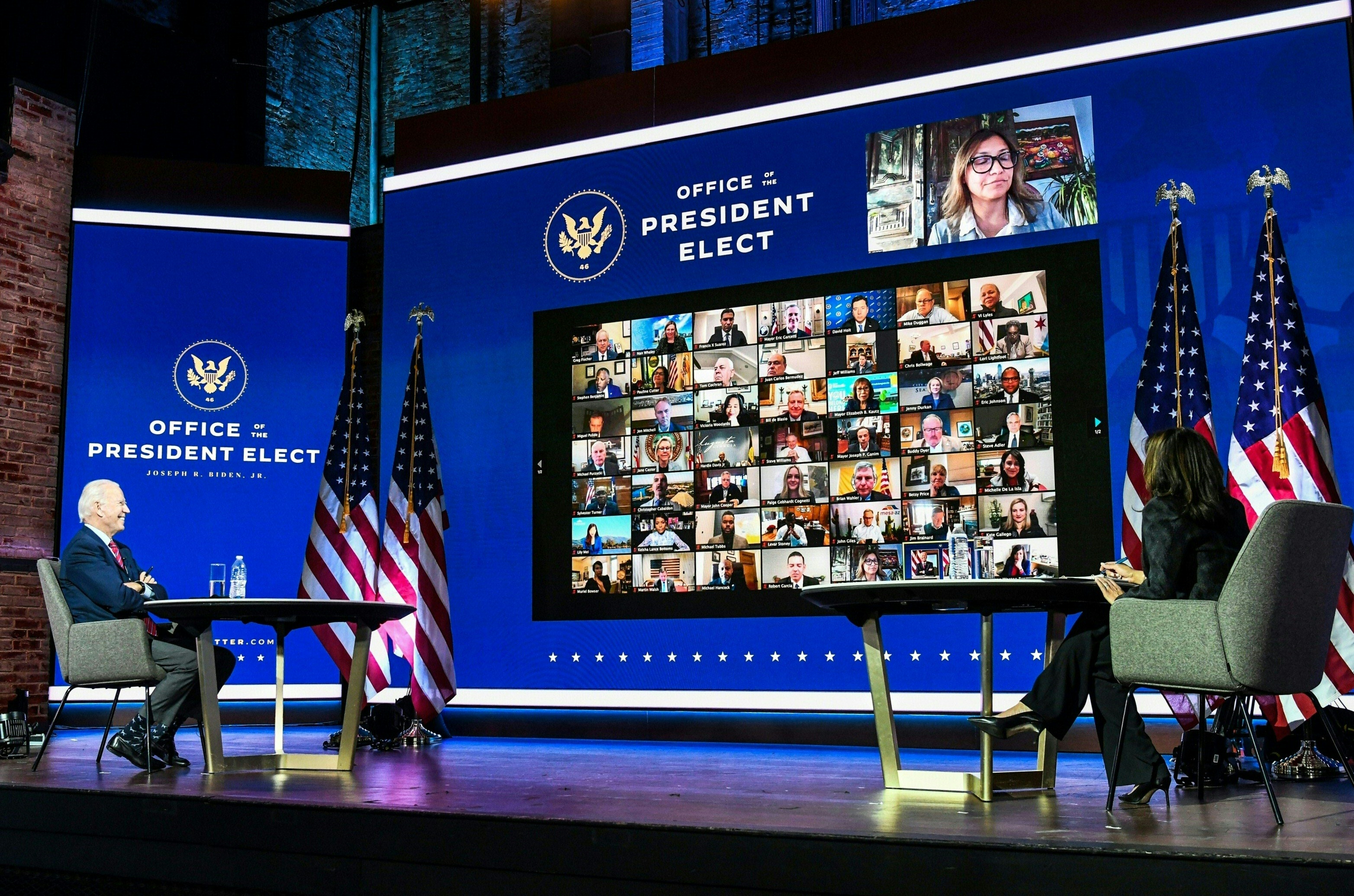 Election Day was almost three weeks ago, but despite media projections and state-certified results marking a Joe Biden win in the race for president, the government had not yet started the transition process. Earlier today, GSA Administrator Emily Murphy said in a letter to Biden that the official process has been approved — a decision she said she came to independently, just minutes before Donald Trump tweeted that actually he gave his recommendation.

While the Trump administration insists it has not conceded its loss in the election, that decision gives the Biden campaign access to federal funding to make the transition happen ahead of the inauguration in January, which includes access to official .gov domains. Just as the Trump campaign launched GreatAgain.gov in November 2016, the Biden-Harris administration has launched a site at BuildBackBetter.gov, complete with policy information, cabinet selections and, of course, a pitch for donations.

In case you’re wondering about the social media handles, Twitter and Facebook have said they will pass over control of @potus and associated accounts to the Biden administration once he is sworn in as the 46th president. That should also see some associated changes to the WhiteHouse.gov web site, again.

In this article: election 2020, 2020 Elections, Joe Biden, transition, BuildBackBetter, Donald Trump, potus, GSA, news, gear
All products recommended by Engadget are selected by our editorial team, independent of our parent company. Some of our stories include affiliate links. If you buy something through one of these links, we may earn an affiliate commission.