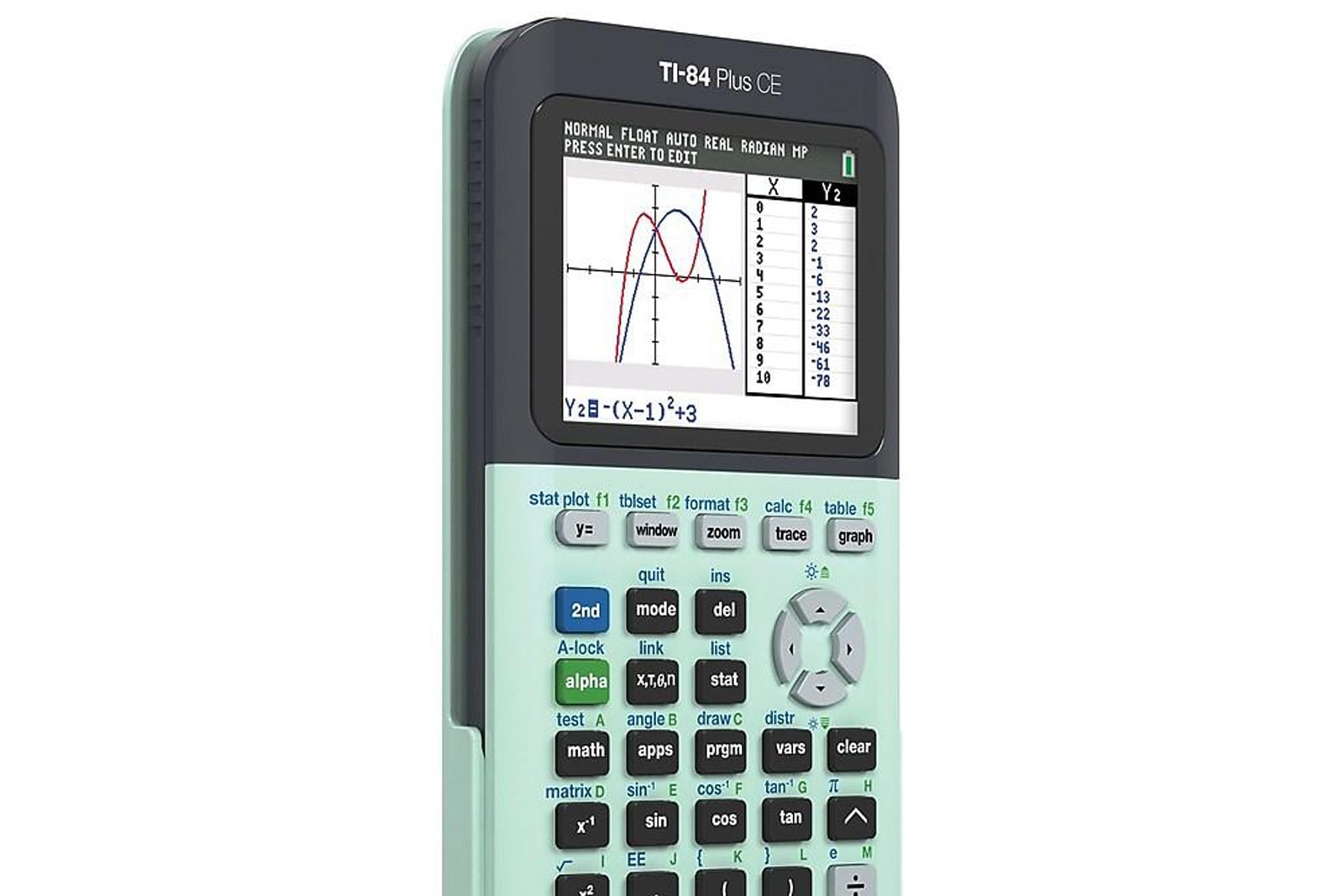 Texas Instruments’ graphing calculators have a reputation as hobbyist devices given their program support, but they just lost some of their appeal. Cemetech has learned (via Linus Tech Tips) that Texas Instruments is pulling support for assembly- and C-based programs on the TI-84 Plus CE and its French counterpart, the TI-83 Premium CE. Install the latest firmware for both (OS 5.6 and OS 5.5 respectively) and you’ll not only lose access to those apps, but won’t have a way to roll back.

The company explained the move as an effort to “prioritize learning and minimize any security risks.” It’s to reduce cheating, to put it another way. In a chat with Cemetech, EdTech President Peter Balyta hoped that the community would shift its focus to advancing Python development and suggest ideas that would satisfy the needs of schools, students and developers.

While this could please teachers worried that students will use apps to cheat during exams, enthusiasts are unsurprisingly mad. This reduces the amount of control programmers have over their calculator apps. As it stands, this might not have the intended effect. Some have already found ways to bypass the calculators’ Exam Mode — the updates may block ‘casual’ cheaters, but not determined ones. For now, fans will have to either cling to older TI software or accept that their calculators aren’t as flexible.

In this article: Texas Instruments, TI, calculator, graphing calculator, gadgetry, programming, ti-84, ti-84 plus, ti-83, ti-83 premium ce, cheating, school, education, news, gear
All products recommended by Engadget are selected by our editorial team, independent of our parent company. Some of our stories include affiliate links. If you buy something through one of these links, we may earn an affiliate commission.