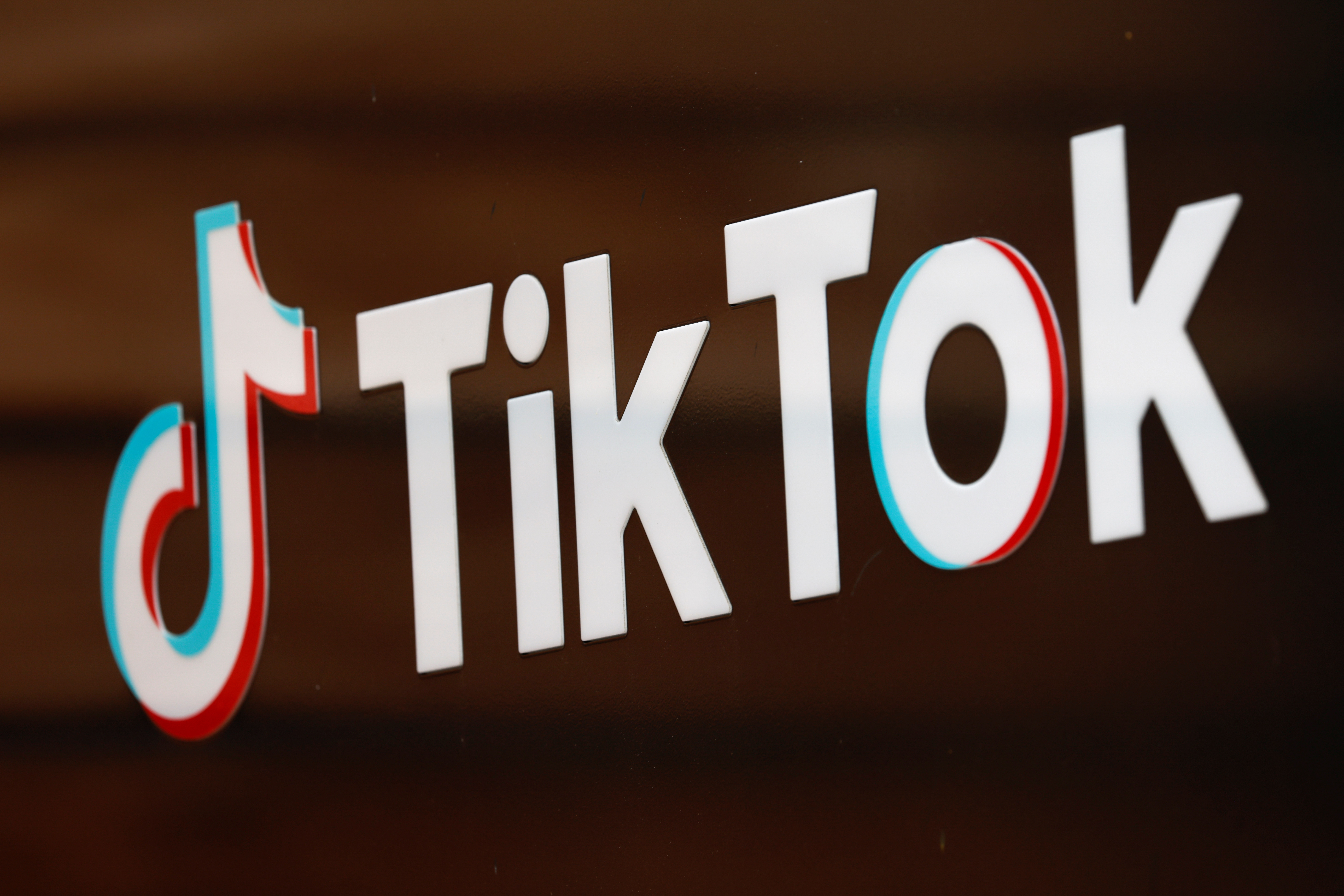 TikTok and WeChat will be banned from US app stores starting on Sunday, September 20th, the US Department of Commerce (DoC) has announced. The Chinese-owned apps from Tencent and ByteDance will not only be banned from the iOS App Store and Google’s Play Store on Sunday, but companies will be barred from hosting them in the US starting on November 12th.

The move was taken “at the President’s direction,” according to Commerce Secretary Wilbur Ross. “Today’s actions prove once again that President Trump will do everything in his power to guarantee our national security and protect Americans from the threats of the Chinese Communist Party,” he said in a statement. “The Chinese Communist Party (CCP) has demonstrated the means and motives to use these apps to threaten the national security, foreign policy, and the economy of the US.”

The app ban has come despite a possible partnership between Oracle and ByteDance. Yesterday, Trump said that he didn’t like that deal, according to Bloomberg, while adding that he was “not prepared to sign off on anything.”

The DoC’s wording makes clear that it wants the apps to disappear in the US. It has not only banned the apps, code and updates, but any payments associated with WeChat. By November 12th, it will also prohibit:

Any provision of internet hosting services enabling the functioning or optimization of the mobile application in the U.S.;

Any provision of content delivery network services enabling the functioning or optimization of the mobile application in the U.S.;

Any provision directly contracted or arranged internet transit or peering services enabling the function or optimization of the mobile application within the U.S.;

Any utilization of the mobile application’s constituent code, functions, or services in the functioning of software or services developed and/or accessible within the U.S.

All of that means that the White House is trying to leave no loopholes that would allow access to the app. And since it dropped the news on Friday, with the ban going effect Sunday, ByteDance and its partners will have little to no time to attempt to delay or reverse the decision. It will also force hosting services to react quickly to remove the app, given the November 12th deadline.

TikTok has 100 million users in the US, while WeChat has 19 million daily active users, according to Reuters. The order doesn’t prevent companies from hosting WeChat and TikTok outside the US, not does it affect other Tencent games and apps.

“We disagree with the decision from the Commerce Department, and are disappointed that it stands to block new app downloads from Sunday and ban use of the TikTok app in the US from November 12,” a TikTok spokesperson explained to Engadget. “Our community of 100 million US users love TikTok because it's a home for entertainment, self-expression, and connection, and we’re committed to protecting their privacy and safety as we continue working to bring joy to families and meaningful careers to those who create on our platform.”

The spokesperson also detailed what the company has done in an effort to appease the White House.

“In our proposal to the US Administration, we've already committed to unprecedented levels of additional transparency and accountability well beyond what other apps are willing to do, including third-party audits, verification of code security, and US government oversight of US data security,” the spokesperson said. “Further, an American technology provider would be responsible for maintaining and operating the TikTok network in the US, which would include all services and data serving US consumers. We will continue to challenge the unjust executive order, which was enacted without due process and threatens to deprive the American people and small businesses across the US of a significant platform for both a voice and livelihoods."

Update 10:48AM ET: This post has been updated with a statement from TikTok. It has also been updated to make clear that US companies will be barred from hosting TikTok and WeChat starting on November 12th.

In this article: TikTok, ban, app stores, US Department of Commerce, WeChat, hosting, news, gear
All products recommended by Engadget are selected by our editorial team, independent of our parent company. Some of our stories include affiliate links. If you buy something through one of these links, we may earn an affiliate commission.